Following up on their recent release of a Q&A session with series creator Hideo Kojima, Konami Digital Entertainment released several new screenshots of the upcoming PSP-exclusive, Metal Gear Solid: Peace Walker. The portable sequel will act as a direct continuation of the plot events following Metal Gear Solid 3: Snake Eater on the PS2, and is set to release sometime in the next year. Our Peace Walker gallery, of screenshots new and old, can be viewed after the jump. 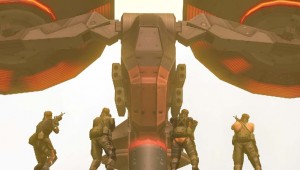 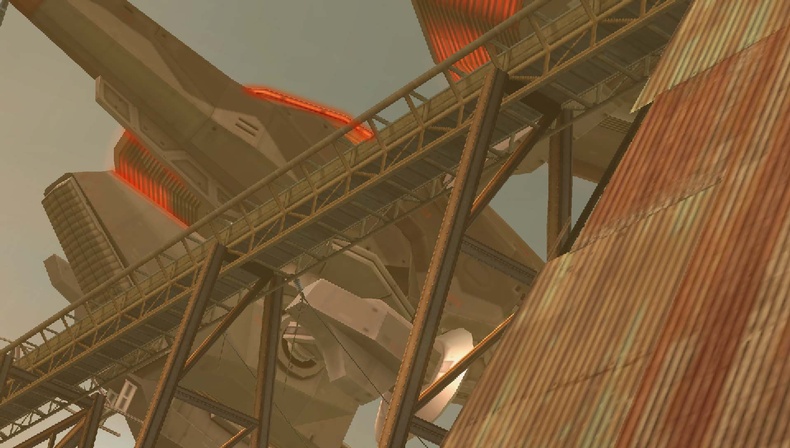 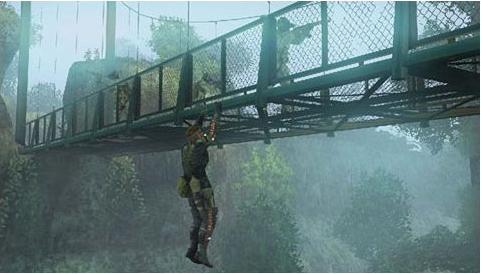 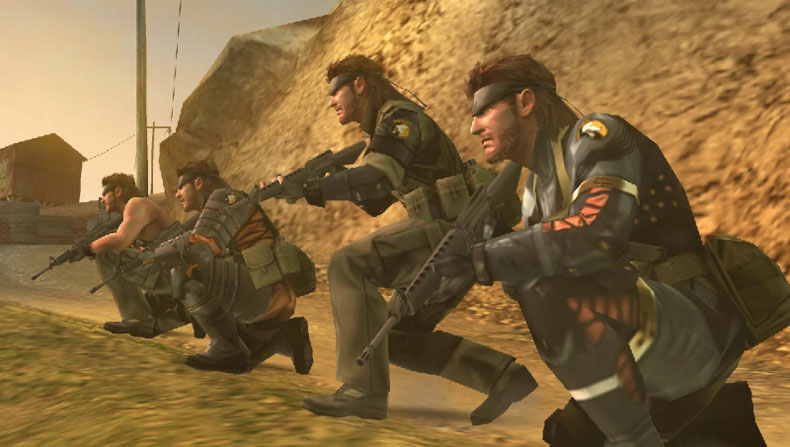 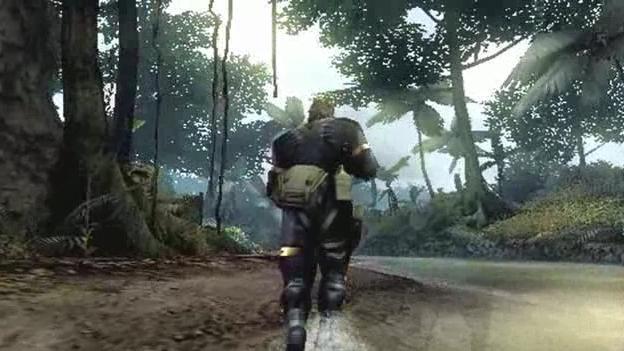 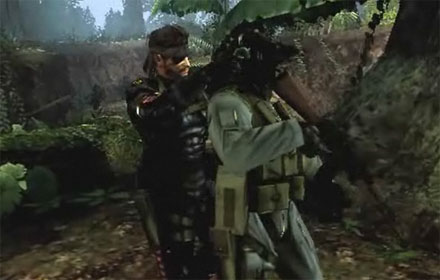 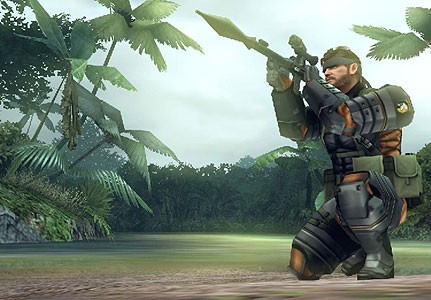 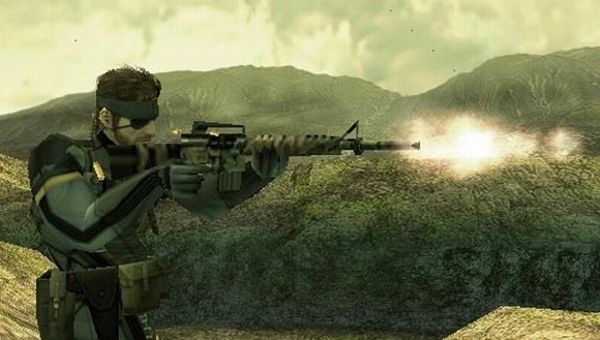 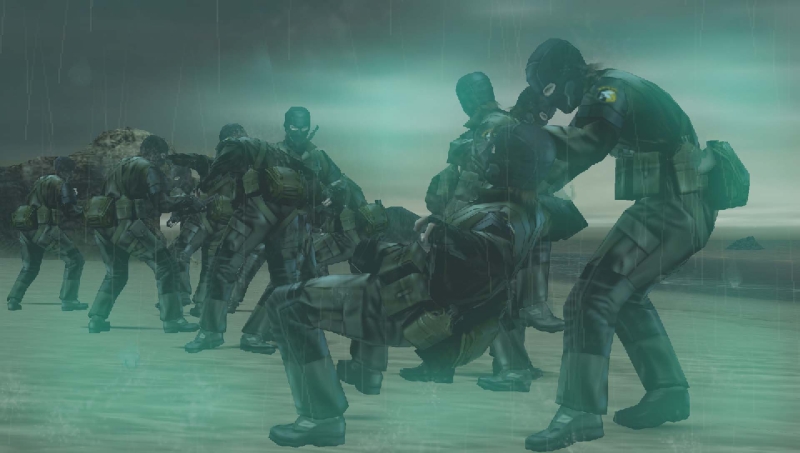 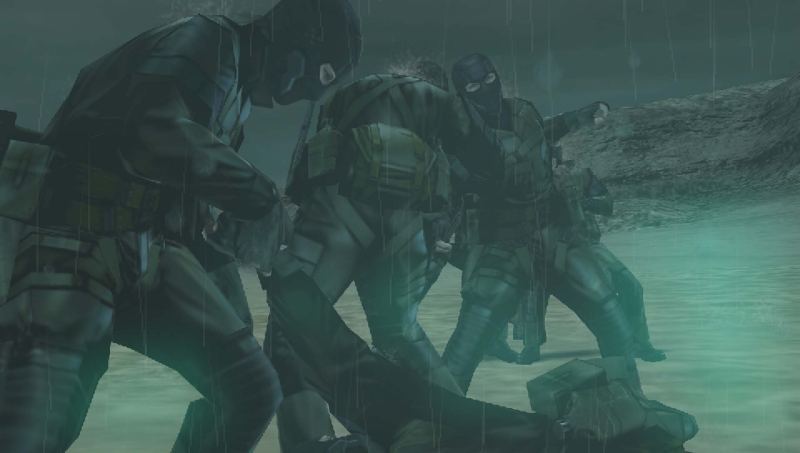 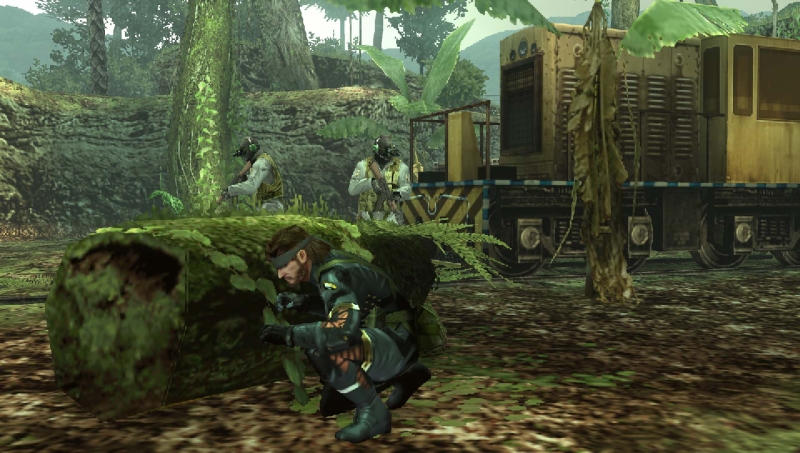 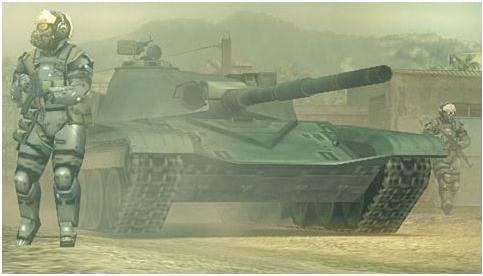