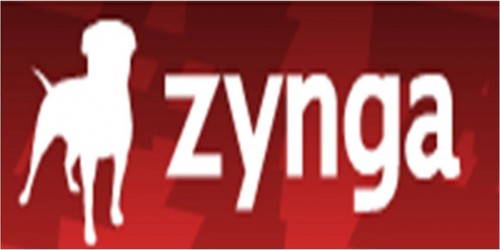 If you have ever played Mafia Wars or Farmville on Facebook, you have seen the fruits of Zynga’s efforts. The world’s largest social games company has just received a mountainous investment from Digital Sky Technologies, Eastern Europe’s largest internet investor. DST has made an offer to purchase approximately $180 million worth of Zynga’s securities, making them the third major investment firm to take an interest in the company, behind the venture fund Andreessen Horowitz and management firm Tiger Global. With an estimated user base of 230 million people, Zynga’s profit projections are enough to attract investors from across the fiscal marketplace, despite recent class-action lawsuits made at the company.

According to Zynga, “a portion of the investment will be used to fuel Zynga’s growth and the rest will be used to facilitate liquidity for employees and investors.” It’s also noted that DST is a passive investor, and therefore will not hold a seat or have observer rights on Zynga’s board of directors. Adding in previous rounds of funding, and we see that Zynga has raised an incredible $234 million so far.”

“Social games are enabling millions of people around the world to connect and play together everyday. We are excited about our relationship with DST as they are a global player dedicated to creating services that are meaningful to consumers in the long term,” said Mark Pincus, founder and CEO of Zynga. “The investment from DST allows us to continue delivering on the promise of social games for consumers, making fun the biggest way for people to interact.”

“We share in Zynga’s mission of connecting people through games and believe they are in a solid position with their team, offerings and market share to succeed in a dramatic way,” said Yuri Milner, chief executive of DST. “Our earlier investment in Facebook and now in Zynga underscores our premise that social networking and social entertainment will define the next generation of the web.”

One thought on “Social Games-Maker Zynga Gets $180m Investment”