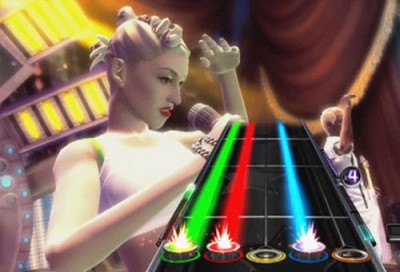 It’s a tragic kingdom indeed, according to the suit filed by the band No Doubt against Activision for supposed unauthorized use of their likeness for the in-game avatars in the music-rhythm game Band Hero. Activision has since counter-sued the band, claiming a lack of research on their part about the franchise’s practices in regards to avatars, and that they also failed to properly advertise the game as stipulated by their contract. A Los Angeles County Superior Court Judge Kenji Machida issued a tentative ruling against Activision’s claim to freedom-of-speech justification for the avatar usage, although the video game publisher has the right to challenge the ruling at a later date.

Do the E-Gs agree with the Honorable Kenji Machida’s ruling? Pontificate for yourself in the comments below!

One thought on “No Doubt Wins Tenative Band Hero Suit”