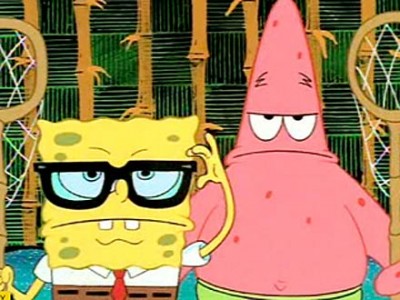 Spongebob Squarepants has been on everything from pajamas to inhalers, but it now appears that he and his world of Bikini Bottom will open for consumers in a new way. MTV Games Asia and Gigamedia Limited recently made the announcement that they will be bringing a MMO based on the property to the Chinese, Korean, Taiwanese, Japanese, Southeast Asian, and Indian markets.

The free-to-play game will feature a collection of “…video and simple Flash-based games allowing users of all skill-levels and ages to interact and share their SpongeBob SquarePants experiences online.” The MMO will also have a store where costumers can purchase downloadable customized content, and is being developed in close partnership to Nickelodeon Entertainment, producers of the Spongebob Squarepants cartoon.

“Partnering with GigaMedia on the development of a SpongeBob SquarePants MMOG allows us to bring the residents of Bikini Bottom into a whole new world — one that is tremendously popular in Asia and presents unlimited creative and business opportunities for the franchise,” said MTV Networks Asia’s VP of Digital Jihee Nam. “SpongeBob SquarePants is Nickelodeon’s best known property within Asia and we’re extremely proud to oversee the development of the MMOG with local business partners. We look forward to working hand in hand with GigaMedia on bringing SpongeBob, Patrick, Squidward, Gary and Sandy Cheeks to life in an entirely new and incredibly popular online world.”

“We are thrilled to join forces with Nickelodeon and MTV Networks International to bring the joy and delight of SpongeBob SquarePants to online game players around the world,” said GigaMedia CEO Arthur Wang. “SpongeBob SquarePants is unquestionably one of the world’s most popular animated television series, and we look forward to bringing SpongeBob and his friends to life in the virtual world for millions of online game players.”