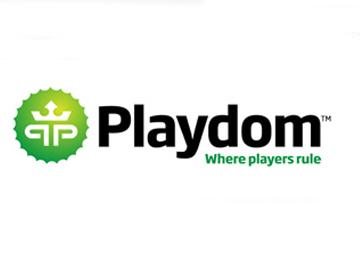 When Disney gets into the game, they don’t do so lightly. So the rumors floating around that the media empire is eying social gaming developer Playdom come with major possible weight for the casual market. The two companies are reportedly in negotiations valued at $600 million dollars, that would give the House of Mouse access to the second largest user-base in the casual field, second only to Zynga.

Playdom has been grabbing up smaller studios on its own time as well, netting seven other social gaming companies including Metaplace in the past few months. Neither company has responded either way to the rumors, with the Chief Executive of Playdom, John Pleasants, stating that the story was “the rumor of the week.”