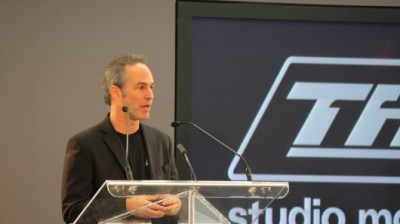 The studio that sprung from infamous circumstances, Respawn Entertainment, made big news when it signed up with Electronic Arts’ EA Partners label late last year. But according Danny Bilson, Head of Core Games over at THQ, the studio heads at Respawn came pretty close to signing with them before going elsewhere. Supposedly, negotiations fell through when THQ would not offer the folks at Respawn the rights to their IP.

“We were one deal point away from signing [Respawn],” Bilson said to Wired. “I saw [West and Zampella] recently, and they said it was that only one deal point, one that I wouldn’t cave on.” He continued, “My responsibility to our stockholders and to my CEO and the company is to build an IP library.”

Respawn’s Vince Zampella echoed Bilson’s account, stating that they had “serious discussions” with THQ, but “frankly, after what we’d just been through with Activision, owning the IP we were going to create was important to us. Unfortunately, THQ did not want to agree to that.”