As of today, a new map pack is available on Xbox Live for the real-time strategy game Halo Wars. This second instalment of downloadable content for the first non-shooter game in the Halo series is called ‘Heroic Battles’. The first episode of DLC was released on the 19th of March, and was named ‘Strategic Options’, and added three new game modes to all maps included in the release version of the game.

The new map pack includes 4 maps, which available for both skirmishes against CPU-controlled commanders and online skirmishes. Two of these maps, called ‘Barrens’ and ‘Blood River’ are small-sized 1 on 1 maps. The DLC also includes a 2 vs. 2 map named ‘Memorial Basin’ and ‘Glacial Ravine’ which is a large 3 vs. 3 map. The maps are now available on Xbox Live, at the price of 800 Microsoft points, which equals roughly $10.

Halo Wars was released on February 26th of this year exclusively for the Xbox 360, and was the last game developed by Microsoft-owned Ensemble Studios before it closed its doors. Support for the game has been taken over by Robot Entertainment, which largely consists of former Ensemble employees.

Screenshots of the new maps can be found below. 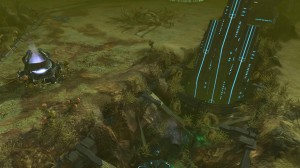 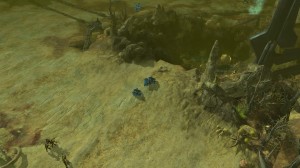 Screenshots of the 'Barrens' map. 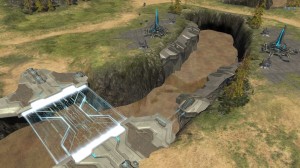 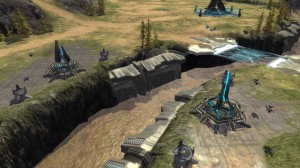 Screenshots of the 'Blood River' map. 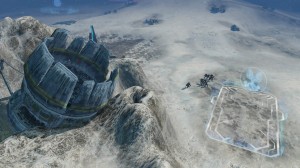 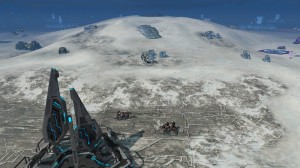 Screenshots of the 'Memorial Basin' map. 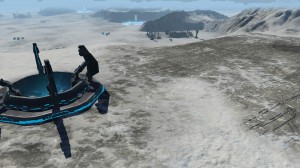 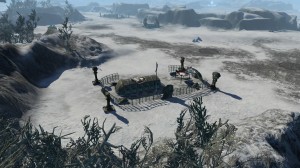 Screenshots of the 'Glacial Ravine' map.