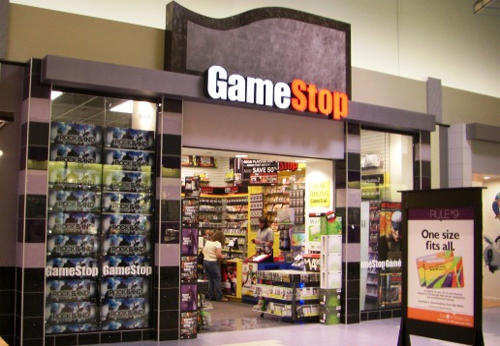 Gamestop can really relate to “The Stone Prisoner.” Similar to the character of Shale unlocked in Bioware’s Dragon Age: Origins, the retail giant is entrapped in another lawsuit, this time concerning the aforementioned downloadable content sold at a used price. According to the court documents, a costumer purchased the attached DLC for $10 ($5 less than the MSRP), and revealed the purchase after he could not return after the company’s 7-day policy elapsed.

“GameStop, who makes more than 20% of its revenue and nearly $2 billion from the sale of used video games, is aware of this issue, and continues to fail to alert customers that this content is not available on used games,” states the lawsuit, “As a result, GameStop tricks consumers into paying more for a used game than they would if they purchased the same game and content new.”

“It seems to us if this is an issue of making sure the used games customer is fully informed,” analyst Arvind Bhatia said, “it should be easily fixable with some sort of label that GME can put on the used copy that fully explains the situation.”