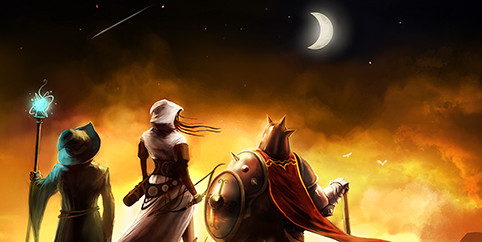 The beloved (especially by Randy here at Elder-Geek) old-style physics-heavy platformer Trine became a surprise hit, so its no surprise Atlus is hoping to continue the trend with a sequel. With literally no information known about the second Trine, its appearance at this year’s E3 will act as our literal first glimpse into the game. The game is still being developed by Frozenbyte, but no other details have been released. The title is expected to be demonstrated alongside Knights in the Nightmare for the PSP, Rock of Ages (from Zeno Clash developer Ace Team), and turn-based strategy Etrian Odyssey III.