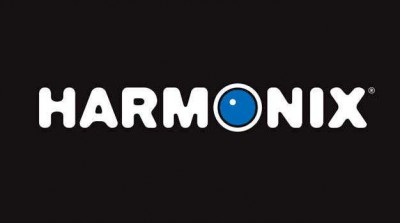 The developers at Harmonix have been hard at work on their multiple music-rhythm games coming to market, and out of their labor announced new tracks for both Rock Band 3 and Dance Central. New artists were revealed for both titles at last week’s Comic Con, and can be found in their entirety after the jump. As usual with the developer, all songs listed are the original master recordings.