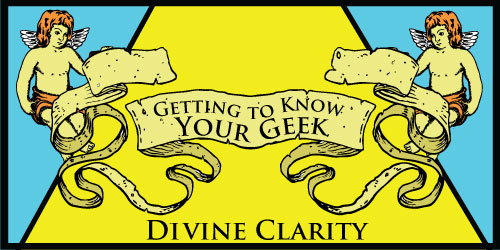 Growing up you don’t just become obsessed with gaming. We all have a moment of divine clarity where everything suddenly falls into place like a magnificent Banjo Kazooie puzzle piece. For some of us it could have been when we learned that you could go behind the scenery in Super Mario 3 and for others it might have been when you found out that you could sticky grenade someone from halfway across Blood Gulch during your first lan party. We had those moments too, and here are a few of them.

Randy Yasenchak (Eldest Geek)
I can’t remember NOT gaming. We had an Atari 2600 and a 286 PC when I was a kid and I really liked tinkering with both. I’ve always been a huge geek…. a huge gamer.

Gaming hasn’t always been as socially acceptable as it is right now. Most of us gamers in the 80s and 90s tried to hide our habits because of its negative social repercussions.  In fact, when I was kid, I gave myself milestones of when I was going to “stop gaming” because I would have things that were too important to do; being a gamer was going to seriously hinder my goals of getting a job, finishing school, getting a girlfriend, etc. Or so I thought. All of those milestones of course have long since passed, but it was probably Ultima Online (the greatest MMORPG ever created) that solidified the idea that I’d be a gamer for life. I was in college. I was juggling a job (or two or three). I had a girlfriend and a very active social life, and yet I was still a pretty avid UO player. In hindsight, I was probably TOO avid. 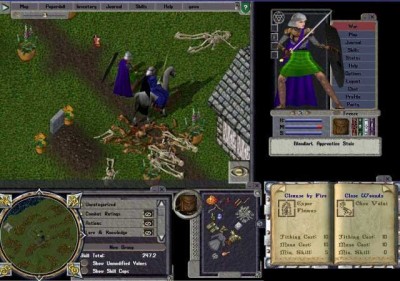 Can you figure out what's happening in this picture? Randy could and he was SIX.

Jesse Baguchinsky (Staff Writer)
The moment where gaming really clicked in my head is when I got the hang of random battles in RPGs. The first experience I had in this genre was Super Mario RPG and since you could always see the enemies in that game, I thought that was true for all other RPGs as well. When I tried to play Final Fantasy VI (III back in the SNES days) I hated the fact that I could not see the enemies before fighting them and stopped playing RPGs for a while.

After a while I decided to give FFVI another chance. I buckled down and persevered through the random battles and eventually I got the hang of them. I ended up playing straight through to Vargas without trouble, but then I had to ask my friend how to beat him. However, after that I was completely fine with playing through RPGs with random encounters and Final Fantasy VI became one of my favorite games. 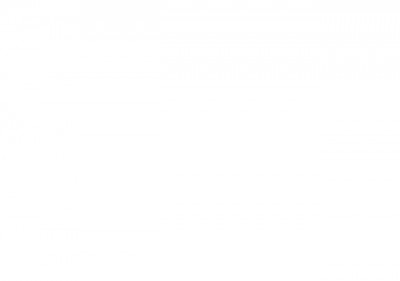 According to Final Fantasy, this picture is riddled with monsters.

Justin Johnson (Staff Writer)
“Final Fantasy Tactics” has always been one of my favorite RPG’s, but it wasn’t until the 2007 PSP re-release “War of the Lions” that I was really able to sink my teeth into it.  When I saw the topic for this week, I couldn’t help but be reminded of a singular moment of clarity I experienced while playing this game.

Your best friend in the FFT re-release (aside from the still-absurdly OP swordsman Orlandeau) is the Arithmetician.  The Arithmetician is the most advanced job class a caster can have, and practitioners of this job are able to cast almost any spell they have learned without expending any mana and without waiting to charge the spell.  The catch is that you can only target units who fit certain characteristics.  For example, you could hit any and all units (friend or foe) whose current level is a multiple of 4.  In short, the benefit of hitting multiple enemies at once is balanced by friendly fire.

This all changed with a fateful visit to the outfitter.  As I browsed the inventory, I found the “Rubber Boots”, an accessory that nullifies all lighting damage dealt to the wearer.  Upon seeing this, it was as though a wave of warm light washed over me as a chorus of angels marveled at the revelation.  I equipped my entire team with rubber boots, marched them onto the field of battle sporting their new galoshes, and tasked my Arithmeticians with spamming lighting spells.  No longer checked by the threat of friendly fire, my Arithmeticians were able to do massive damage to multiple enemy units while their allies remained unharmed.  Since then, no battle in FFT has unvoluntarily taken more than 3 turns.  I admire FFT for its fantastic story, its innovative combat, and its amazing soundtrack, but mostly because of little moments like this one where you are proud to find a game-breaking exploit. 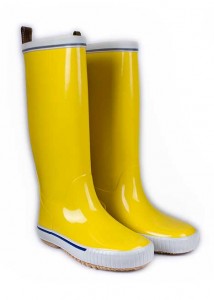 Forger the Knights of the Round, this is the most powerful weapon in the Final Fantasy Universe.

Robin Meijer (Staff Writer)
The realization that “this whole gaming thing” was probably the best invention since the introduction of sliced bread came right around the time when online multiplayer became common in games. Rather than just playing games with my regular friends (where all 4-way splitscreen shooter matches boiled down to who was best able to monitor all screens at the same time and thus determine where everybody else was hanging out), the Internet now provided me with an endless supply of new people to play with.

The games that first introduced me to “the magic of online multiplayer” (and the associated horrors of ragers, discussions about ones’ mother, and boundless racism) were Burnout 3: Takedown and Battlefield 1942. Even though these games have long since been replaced by newer installments in their respective series, they still mark the turning point between being “being a kid who plays videogames” and considering myself to be a “gamer”. 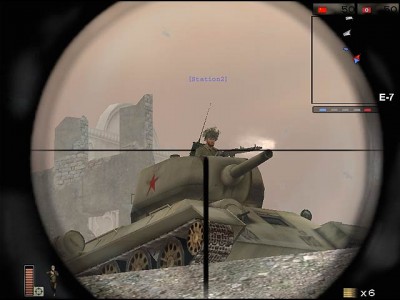 He'll never hear the bullet over the thunderous roar of the F-Bombs being dropped.

Trevor Faulkner (Staff Writer)
I played games when I was younger, but never to any great degree. The exception to this rule was The Legend of Zelda: Link’s Awakening for the original gray fatty Gameboy. I loved this game and I would always play up the point where you explored the lost woods and met the little allergenic raccoon (about 30 minutes into the game). When you walked past the raccoon you would end up right back at the start of the same screen and I never put much weight into this occurrence. I would just go on with my day exploring the town, beach and what little forest I was allotted over and over again. I did this for about a year.

One day a friend of mine came over and wanted to try the game. I figured it was fine since I’d pretty much explored the whole thing and let him give it a go. Watching over his shoulder intently I witnessed him approach the raccoon who, for the thousandth time, rambled on about his aversion to dust. Doing something I always thought impossible, my friend whipped out the pouch of magic powder and sprinkled some on the raccoon who proceeded to freak out all over the screen and allow him to pass. I was astonished when he walked past him and received A COMPLETELY NEW SCREEN! Apparently, there was a whole world to be explored AFTER the lost woods. I could not fathom that a game could have a larger scale than that simple beach, town and forest and some crazy sense of exploration dawned on me that made me actually feel like I was this little monochrome Link sprite lost in a awe inspiring world I couldn’t fully understand. Ever since then, I have found the sheer vastness of character and environment that games are able to accomplish amazing and have never put the controller down.

Forget the SAT's and College; this was the hardest puzzle Trevor ever faced.

So what about you? What was the exact moment where light shined down from the heavens and burned gaming into your very genes. Let is know so we can ridicule you on how you tried to catch Mewtwo in an Ultra Ball…rookie.

17 thoughts on “Getting to Know Your Geek: Divine Clarity”