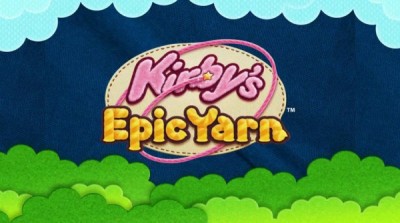 With Metroid Other M this month and more than a handful of games on their way in the coming months, Nintendo is looking to hit the market hard with new installments in some of their non-Mario franchises. The E3 darling Kirby’s Epic Yarn will release for the Nintendo Wii on October 17th, while the aptly named Donkey Kong Country Returns will make its debut on November 21st. Over  a dozen other titles also received shelf dates across both of the Big N’s platforms, so follow the jump for the full list.