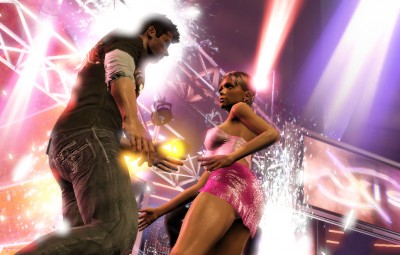 After languishing for three years in development limbo, Surreal Software’s This is Vegas was officially canceled. CVG reports the game had racked up $50 million in costs, and still required 8 months to a year of more development before completion.

Warner Brothers Entertainment, the publisher behind the game, had closed Surreal this June, splitting its remaining dev-time amongst its veteran designers, whom they moved to their other locally owned studios, Monolith and Snowblind Studios. The open-world Sin City adventure would have released sometime in the future on PC, Playstation 3, and Xbox 360.

2 thoughts on “This is Vegas Cancelled”