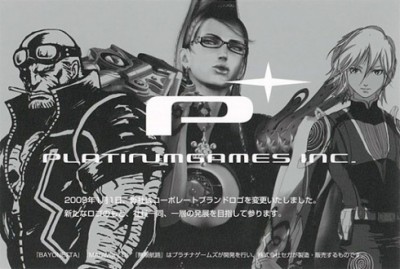 The studio behind the upcoming Vanquish (and January’s Bayonetta), has announced that their next title will be heavily focused on multiplayer. Prior to the announcement, Platinum Games’ catalog has been stalwart in its focus on single player, despite tackling multiplayer-centric genres like shooters and hack-and-slash action.

“We haven’t officially announced it yet, but we have a big multiplayer title that we’re working on right now,” producer Atsushi Inaba told NowGamer. “There are many different projects running internally, but please look out for the announcement.”