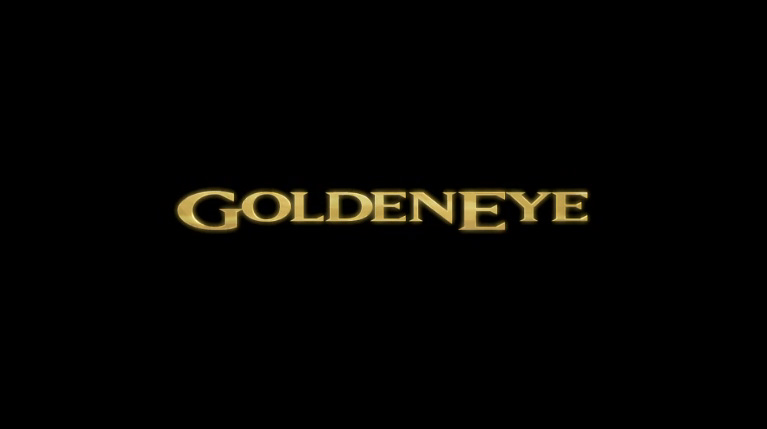 Today during Nintendo’s press conference at E3 2010, Nintendo announced the remake of Goldeneye exclusive to the Wii. The remake will not feature Pierce Brosnan, but instead it stars Daniel Craig; a move that some see as a Bond Sin.

Nintendo promises a release of Goldeneye for the Wii this holiday season.