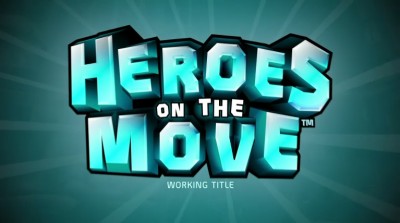 Sony announced a new title currently known only by it’s working title Heroes on the Move. The game will feature six heroes from previous titles in an all-new game that utilizes the Playstation Move. These heroes are Sly and Bentley from the Sly Cooper series, Jak and Daxter and Ratchet and Clank from their eponymous franchises. Little is known about the actual gameplay of Heroes on the Move, and a release window was not provided.