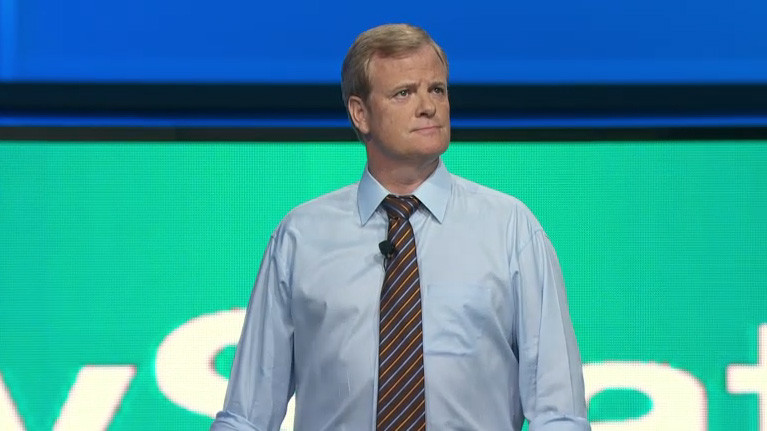 Sony announced the date its entry into the motion control war (the Move), as well as how much we can expect to pay for it, at their E3 press conference today. Europeans can expect the device to ship on September 15th, with North America receiving it on September 19th, and Japan on October 21, 2010. The main move controller will be priced separate for $49.99, with the sub-controller priced at $29.99. The wand controller will also be offered in a bundle with the Playstation Eye camera for $99.99, or with the Eye camera and a PS3 unit for $399.99.

3 thoughts on “Playstation Move Priced and Dated for Release”