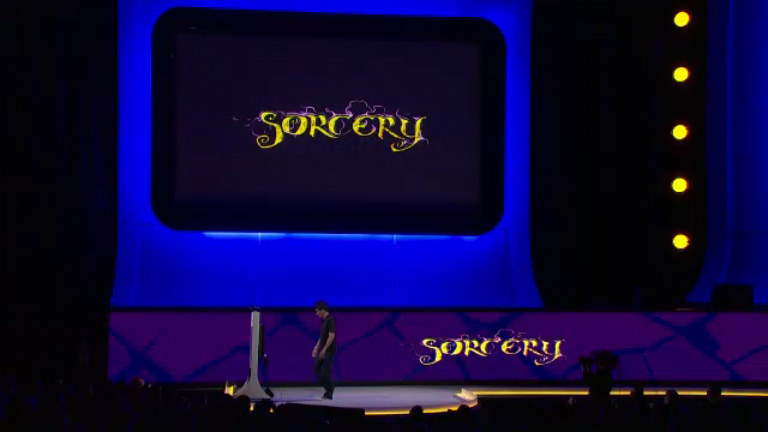 Taking full advantage of the Playstation Move, Sony has announced Sorcery for the Playstation 3, which promises 1 to 1 motion sensory input as gamers flick their wrists to cast spells and control their environments with the Move controllers. Players can also expect to combine spells to both damage/cast status ailments on their opponents and interact with the environment. Sorcery is expected for release sometime in 2011.