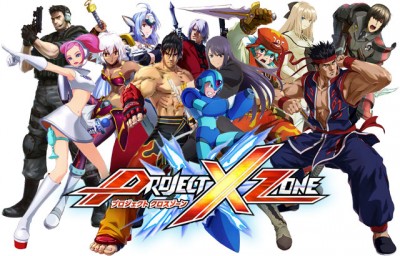 After being teased last month with a trailer hinting at a crossover between three of Japan’s most prolific developers, the 3DS production that brought Capcom, Namco Bandai, and Sega together has been revealed to be the strategy-RPG Project X Zone. The game’s debut spread in Famitsu (translated by Andriasang), the game will include characters from a wide variety of franchises across its three developers, pitting them in 2D team bouts. For the full list of currently known characters, follow the jump.

Project X Zone is scheduled for release in Japan sometime later this year. A western port has not been announced, and given the amount of obscure characters and hemorrhaging studios involved, it’s not likely to happen without the same amount of fan demand that brought the likes of Tatsunoko vs. Capcom across the globe.

Yurie and Estelle (Tales of Vesperia)