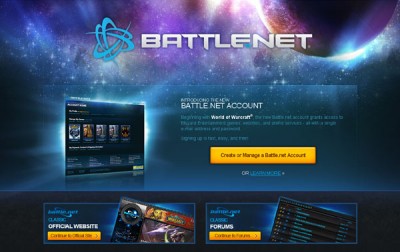 After a tremendous black-lash from fans, it appears that Blizzard has retracted its proposed Real ID forum system, which would have transitioned all Usernames on the Battle.net site to the player’s real life names. After the planned update was revealed to be pending for all existing and new users, the controversy surrounding it lead the company to issue a statement on the matter, despite its positive intentions of cutting down “temper tantrums” caused by the previous style of user-to-user interaction.

“I’d like to take some time to speak with all of you regarding our desire to make the Blizzard forums a better place for players to discuss our games. We’ve been constantly monitoring the feedback you’ve given us, as well as internally discussing your concerns about the use of real names on our forums. As a result of those discussions, we’ve decided at this time that real names will not be required for posting on official Blizzard forums.” read the statement.