After years in development, Resident Evil 4 was released to the Nintendo Game Cube on January 11, 2005, and was considered not only the best game in the franchise, but also one of the best games of all time. In 2007, after the game had already been ported to the Playstation 2 and the PC, the Nintendo published Resident Evil 4: Wii Edition. With all the features of the PS2 and PC versions, combined with Wii remote controls, the game is not just another RE4 port, but easily the best way to play the game.

The game stars Leon S. Kennedy, last seen as a rookie cop during the events of RE2. Since then, Leon has gone through six years of intensive training to become one of the best secret agents in the world. Leon has been sent on a solo mission to rescue Ashley Graham, the president’s daughter, who has been kidnapped by a cult known as Los Illuminados, who plan to use Ashley to wreak havoc on America and ultimately rule the world. 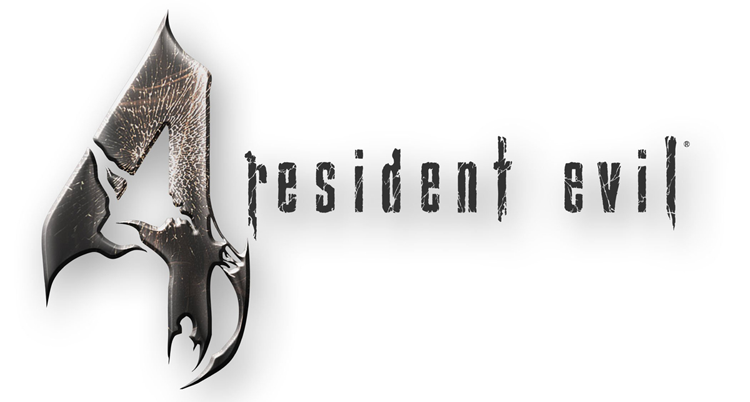 Unlike past RE games, you’re not combating mindless zombies. Instead, the villagers and almost all of the enemies you encounter have been infected by a parasite called Las Plagas. These infected foes will run at you and even attempt to surround you, using weapons and reinforcements in an effort to kill you. Sometimes not even exploding headshots will be enough to stop your foes, as any mature plagas inside an infected person can grow from the now blown away head to become an entirely new threat.

Thankfully, throughout the game, you’ll find a helpful merchant who will sell and upgrade weapons for you and will buy any rare treasures you acquire. You’ll want to take advantage of his services as the enemies grow stronger and more numerous as the game progresses, and while ammunition is far more plentiful than in the other RE games, using your knife whenever safely possible to conserve ammo is still the best tactic. 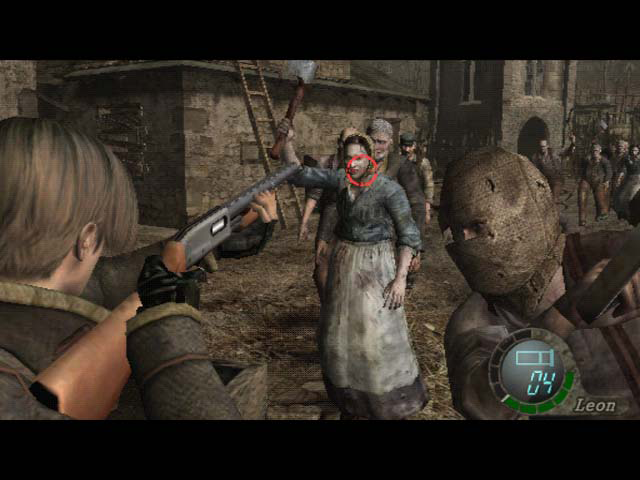 In the other versions of the game, you were forced to use either an analog stick or a keyboard to aim Leon’s weapons, and a small targeting laser was your only way to see where you were aiming at. While this may have been sufficient for veteran gamers, new players could find the controls very difficult to master. This is where RE4 Wii Edition gets its title of being the best version of the game. Instead of a laser, Leon’s weapons now get a cross hair that turns red in color to let you know when you are properly aiming at something. Also, the Wii remote improves the accuracy of aiming to the point of making the game almost too easy. Sniping enemies from long distances with the handgun is now possible, and the stock accessories for weapons now become obsolete, with poor aim being entirely caused by the player as opposed to the game’s design.

RE4 on the Game Cube was always considered superior over the PS2 version in the graphics department, only falling to the PS2’s ability to go into a widescreen format. RE4 Wii Edition does not have this flaw. It might be Game Cube graphics but these they have aged very well, and the ability to go into a widescreen only make them better. The audio remains just as creepy and suspenseful as ever, with some tracks that will have you on edge as soon as you hear them. The voice acting is also great. There are rare moments when the dialogue gets a bit cheesy but it is never anywhere near the level of Devil May Cry games, and you can tell the voice actors put a lot of effort into their lines. 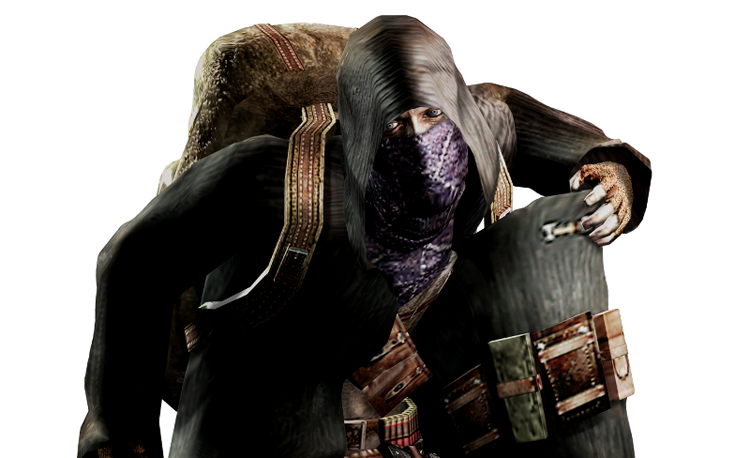 The game is also packed with extras from the PS2/PC versions. ‘Separate Ways’ lets you play through again as Ada Wong, ‘Assignment Ada’ lets you do quest-type challenges, and ‘The Mercenaries’ drops you in the middle of one of four location with one goal: survival. The game also comes with the same unlockable weapons and costumes found in the PS2 version, including the ‘Chicago Typewriter’ which goes nicely with Leon’s 1930s-style gangster alternate costume. Finally, a movie browser comes with the Wii version, allowing you to replay any of the game’s in-game cinemas.

RE4 will go down in history as one of the greatest games of all time, but out of the four versions of the game, RE4 Wii Edition deserves to be crowned the best of them all. The game takes the greatest assets from all other versions and combines them into one package. If you own a Wii, there is no excuse not to own this game. And considering the budget price, you couldn’t dream of a better deal. It’s simply that good.

About the Author: Brent Oxford has been gaming for over 18 years and started like many of us playing Super Mario Bros. on the Nintendo Entertainment System. This is his third article for Elder-Geek.com.