I often hear people proclaiming themselves to be “fanboys and proud of it.” I despise that statement and it’s the sole inspiration for this article.

The term “fanboy” isn’t an official word in any language and has no known (firm) roots, so therefore we have to accept the popular understanding of the term. A fanboy is described as an individual who has an obsessive and irrational loyalty to a specified subject, in this case games and game consoles. This is the accepted definition of the term and if you disagree you’re just going to have to live with it until you can change the majority’s opinion to match your own.

So I started trying to compare the fanboy phenomenon to other forms or entertainment or ideals, and although you can easily apply the term too many sects in politics and especially religion, I found that the term was most easily compared to sports fans, because although religious and political zealots certainly are obsessive and irrational, they aren’t necessarily loyal; they will abandon a faith or political party if it changes to much compared to their conservative ideals. So for that reason I went with sports, or in particular; sports fans. 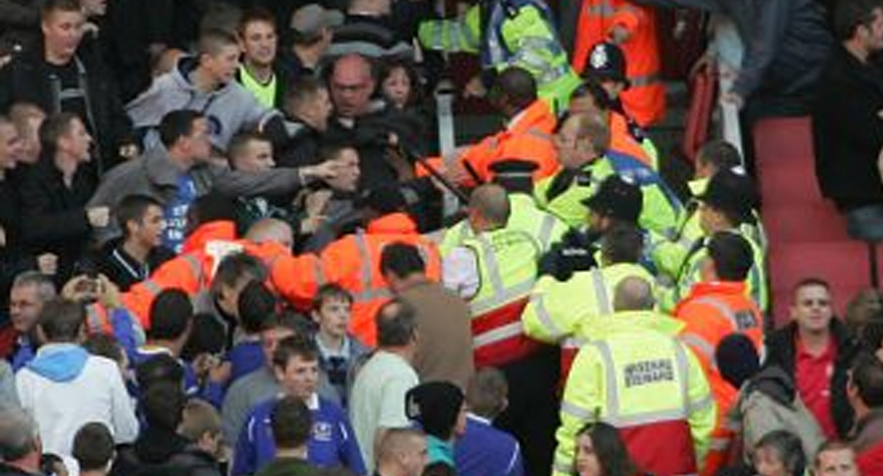 Any average sports fan usually has a team or player they favour and stay loyal to no matter how badly they do in the sport. This is highly irrational, if a team or player falls back in their sport it is most likely because they are inadequate compared to the other teams or players. At the same time if a team or player rises ahead of the curve then they have proven themselves to be superior and therefore worthy of applause and recognition. And although these superior teams or players have a larger chance of attaining fans, some or most of those same fans will then stick with the team or player even if they fall behind. Yes there can be several reasons for this such as a physically hurt player, but in the bigger picture it’s very simple; the best team simply is the best team.

As previously stated, this mentality is highly irrational. I know a lot of people will try to make the argument that I’m not a sports fan and therefore my input in this topic is worthless, however just because I’m not a particularly big sports fan doesn’t mean that I don’t appreciate the skill and dedication most if not all sports requires of its players…again though that only counts for those that are at the top. And besides, you don’t have to be a sports fan to utilize critical thinking.

I had this discussion with a friend and he brought up the argument that in a way I too am a fanboy when it comes to music, I naturally disagree but acknowledge that there are indeed fanboys in music.

When comparing fanboys in games to fanboys in music you run into a few problems. First and most notably you run in to the problem of taste, but you have taste in games to and that doesn’t apply to the fanboy mentality and so it shouldn’t in music either. Taste is purely subjective and ranges from the simples pop and punk to the most complex classical or experimental music, but even the most close minded genre, artist or band fan is able to recognize the good and the bad in any genre, artist or band, even if those goods and bads are subjective. The more educated music fans will even go so far as to be almost completely objective in their analysis, you often see this in music critics and that’s why so many people discard them, since they don’t care how complex the beat or undertones of the song is or isn’t, they just like the sound of it. 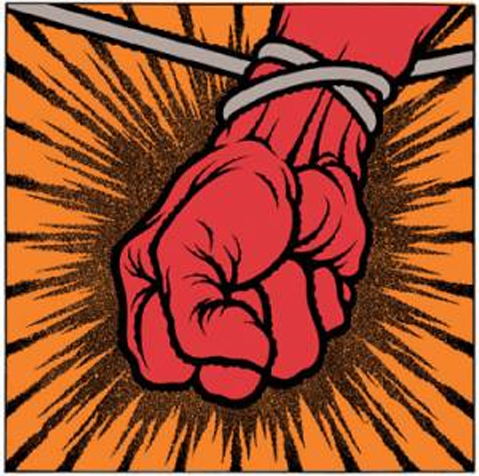 But as I mentioned I do believe there are fanboys in music as well, some people will literally fool themselves into believing they like an artist’s new album even though they deep down were disappointed, this is most often based on the artists’ previous work and this is where we can apply the obsessive and irrational loyalty description. How do I know this you ask? They might just happen to like the changes the artist/band made you say? Well sure, some people do…but others have come out later admitting that they really didn’t like it after all, this usually happens when they’ve simply had enough or have “seen the light”, most people who experience this self denial probably never stop.

There are many more comparisons I could make, but then this article would be way to long and besides; I think I got my point across. So let’s go back to the first part of this feature and look at the following quotes: 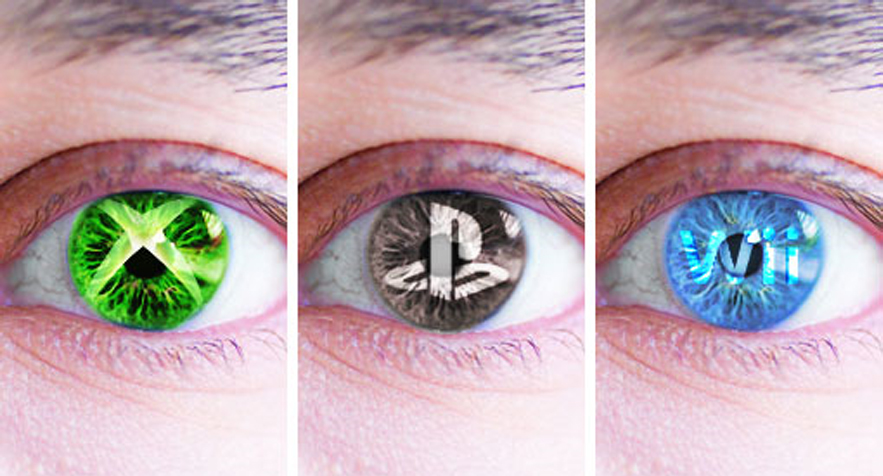 So far I’ve only explained my later thoughts on the fanboy phenomenon, but not really my inspiration. What ticked me off were not these people being fanboys, if I got annoyed every time I met one of those I would be a wreck. It is their announcement and pride that annoys me, as I’ve mentioned quite a few times in this blog being a fanboy is highly irrational, and irrationality is basically the same as idiocy. Thus these people are proclaiming themselves as proud idiots, which needless to say is HIGHLY IRRATIONAL.

And let’s make one thing clear, the console makers aren’t loyal to you at all. They’re loyal only to the bottom line. They will do anything they can to make money of off you, but in order to do that they (usually) have to make you want to pay for their service and/or product, and when market competition comes into the picture you get quality. If they think they can make better money elsewhere they will leave the loyal fanboys in the dust without even a second thought, it just so happens that because of market competition they usually can’t make better money elsewhere…but if they do that will spawn a whole new type of fanboy relative to that market.

Now remember, all this doesn’t mean that you can’t have a preference towards any particular console or game. Heck, I do! It’s important to remember that preference, or shall we say “taste,” is not the same as fanboyism, here’s an easy to remember way to distinguish the two:

A fanboy clings to the ship even while it’s sinking.
A person with preference knows when it’s time to jump ship.

And that’s it, I’m sorry if this was long but I felt it was necessary. I would also like to add that nothing I’ve said in this post is based on any type of statistic, but more my own experience and understanding of the subjects, so take that for what it’s worth. Hope you liked it and please send me some feedback either to matsp@elder-geek.com or on our forums.