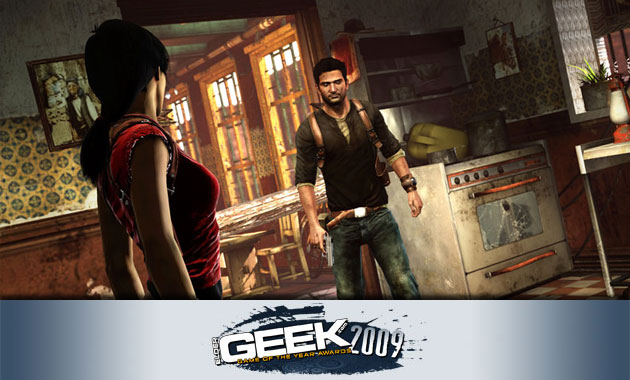 If you can play a videogame and have a non gamer friend sit and watch you play and enjoy the experience as a viewing pleasure, then you have something special on your hands. You have Uncharted 2.