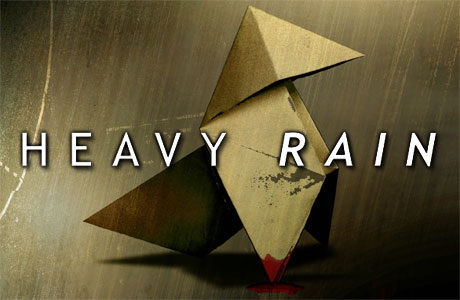 US fans of developer Quantic Dream can rejoice in the fact that they’ll be seeing the PS3 exclusive Heavy Rain on February 23rd, 2010, three days earlier than the PAL territories.  The game, a spiritual successor to QD’s last title, Indigo Prophecy, is similar in that it’s more of an interactive film than a straight video game.