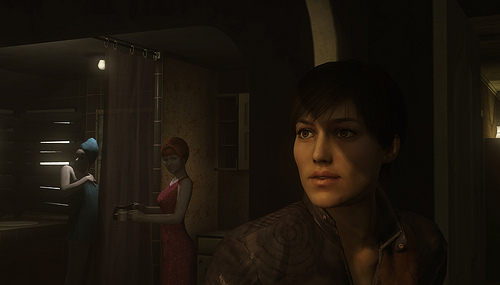 The world of Heavy Rain expands beyond the Origami Killer’s hold on Ethan Mars in the first installment of the Chronicles. Established as an episodic series of prequels in each of the game’s four protagonist’s lives, The Taxidermist follows Madison Paige on the case that supposedly gave the journalist the insomnia she suffers from in the main game. Is this extra chunk of character development a case that needs investigation?

Originally a more advanced technology demo (in the vein of the now famous 2006 “Casting” video), The Taxidermist was displayed in full at 2008’s Leipzig Games Convention. This means that if you are the kind of gamer that cannot stand playing through a story you know the end to…you probably haven’t picked up Heavy Rain to begin with. But some players may do well to avoid initial spoils of the intriguing prologue in order to get the full effect. 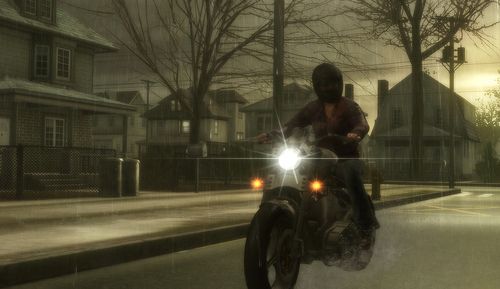 Almost exactly like the opening to Chapter 33 (“The Doc”), Madison is motorcycling off to a lead’s house, with the last conversation with her anxious contact overlaid. Ms. Paige is now on the trail of a local taxidermist suspected of nasty deeds. Upon breaking and entering, Page discovers a startling and awesomely grotesque secret trade of said suspect, just in time for the taxidermist to come home and force Madison to either sneak or fight her way out to safety.

The narrative is short but punchy, managing a nice climatic shock that gets more disgusting the more you have Page investigate. Almost half of the multiple endings will not be canon, if there is truly meant to be the connection to the main game director David Cage has mentioned, as they have Madison getting killed a year before she would meet Ethan. However multiple playthroughs are intelligently encouraged, fragmenting the chapter into three scenes to return to at the conclusion of the initial ending. The final shot motif of the Chronicle is a bit gratuitous and poorly executed, but there still is the noticeable difference in the endings that the original game patented. 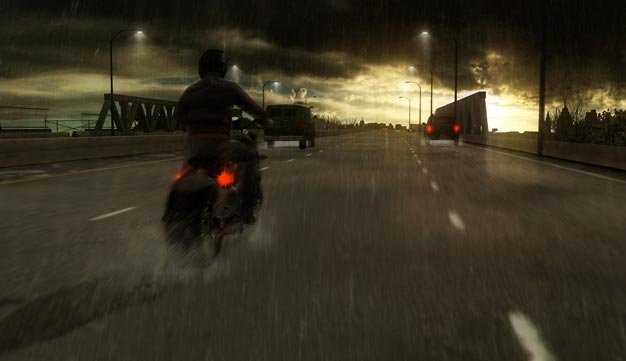 If you are ever in a situation that calls for some console showing-off, a Chronicles playthough is the perfect demonstration. Simply gorgeous, the DLC hits hard with some near photo-realistic shots and doesn’t hold back. Largely free of the slight frame rate and pop-in issues of the full game, The Taxidermist still boasts the exceptional motion capture and body animation that was Heavy Rain’s calling card, and it’s short length ensures little room for breath.

If Heavy Rain’s flaws were palatable when only popping up occasionally, the shortened Chronicles experience is crippled by their omnipresence. One of the most universal complaints lodged against Heavy Rain was the method of controlling (read: guiding) the character, and the choppy movement is simply broken when attempting to use them in a stealth situation; after the player fails to sneak out (and only the most steeled gamers won’t fail), Madison will run about the house attempting to avoid the taxidermist’s attacks. It’s here gameplay returns to the button-prompts that carried the majority of the larger game’s runtime, operating with the same logic and intensity. 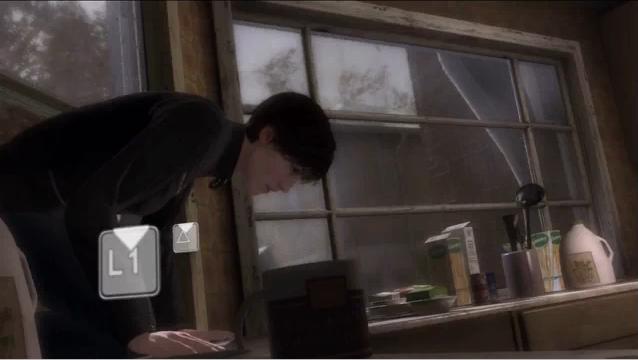 Pretty but disarmed; there is too little content in Heavy Rain Chronicles – The Taxidermist to justify the proposed $5 price tag. The walking controls discombobulate the entire stealth aspect, and even with multiple attempts at all five endings, gamers will be hard pressed to get an hour out of the experience. While smart prompts and disturbing imagery give it an intriguing flavor, we encourage gamers to watch the videos from Leipzig and replay any fight scene in the larger game. For a story about a taxidermist, there wasn’t much stuff here.