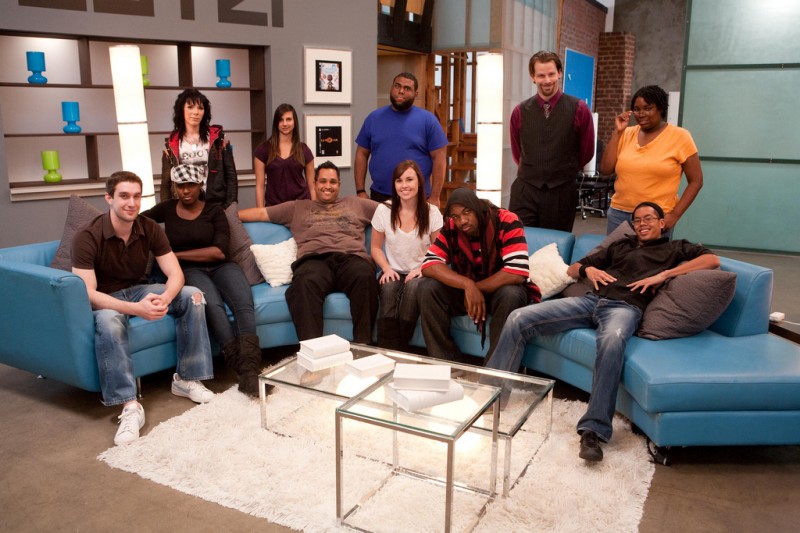 I think we were all caught a little off guard when Sony announced The Tester, their shot at a reality show that grants the winner a job as a game tester for Sony Entertainment. As most of you probably know, a career as a QA tester for any company is not as fun as it seems. Sure you get to play videogames all day, but the days tend to be long and the games you play are usually broken. Nonetheless, Sony received thousands of audition tapes and after choosing 11 contestants, put together eight episodes with one challenge a piece to see who is bad enough to rescue the president become the next Sony game tester. 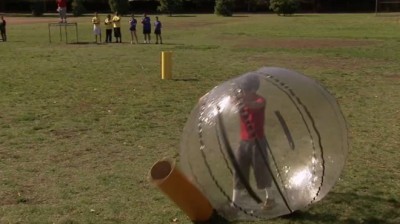 This is exactly what you do as a game tester.

If you have seen any of the reality shows that often appear on vh1 or MTV starring the cast of The Real World, Bret Michaels or any of those other colorful characters then you will immediately recognize the formula used for The Tester. In every episode the contestants will participate in a challenge that is based around a skill that is necessary to be a game tester, or just a living, breathing person. However, the skills are often tested in ways that are completely out of context. For example, one of the skills is “taking direction” and instead of the potential testers receiving a series of directions and completing them from memory or something similar to that, they are tasked with knocking down targets on a field. Most of them are blindfolded and put into hamster balls while the remaining cast tells them which direction to go by yelling at them through megaphones. The only part of the show that does not conform to most reality shows seen on television is the run time. Thankfully, each episode of The Tester is only about 20 minutes long. 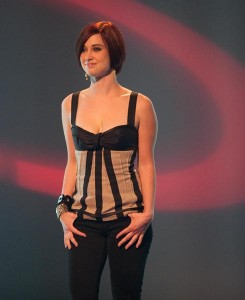 The host of the show

Sony must have had a field day when it came to choosing the contestants for this show. Just about all of the politically correct bases are covered, and almost every contestant is the epitome of a certain geek stereotype. You have the overweight, funny one, the emo/goth hybrid with a good amount of piercings, the overly dressed know-it-all, and yes, even the guy with the neck beard. The contestants who did not fit into any widely known stereotype were generally axed within the first couple episodes because they just faded into the background. Also, instead of using their real names they use what are presumably their Playstation Network names. Nicknames are a common practice for reality shows like this, but at least real names would have made them seem more like real people and less like cartoon characters.

Additionally the other cast members are Meredith Molinari, who stars as the attractive host who supposedly plays video games, and two judges who appear in every episode. The first is Brent Gocke, the 1st party release manager for Sony, so that makes sense. The second is Hal Sparks who has “Actor/Comedian/Gamer” under his description on the official Tester site. He is obviously just there to pull in more viewers since his role on the show is to judge which contestant is the best for a job in a company he is not a part of. The last panelist slot is reserved for guest panelists who are always other people from Sony, the most notable person being David Jaffe, the director and lead designer of God of War. 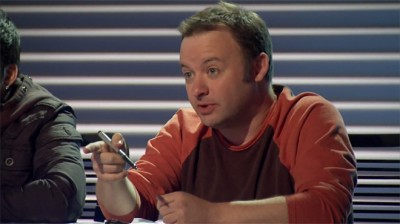 Overall the cast does not bother me too much. However, some of the things they do defy logic and generally do not make too much sense. There are two big things that drove me nuts. The first is when a few of the contestants decided to form an alliance. This would be all well and good except for the fact that the contestants have absolutely no power in deciding who goes home. The judges decide who leaves and usually disregard any input from the prospective testers. Speaking of the panelists, some of their decisions threw me for a loop. The most prominent one being carrying one of the contestants through almost the entire series even though that person was consistently performing poorly during the challenges. All the while other contestants who messed up once got the boot. I know it is a reality show and I should not think too much into it, but those kinds of things still drive me crazy. 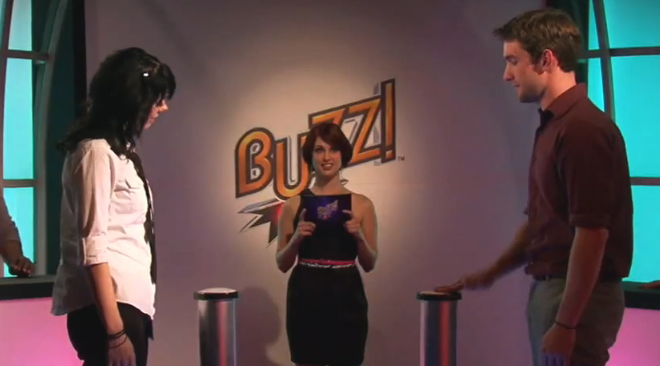 This challenge is probably the most relevant to the job since it actually tested their knowledge on games.

When I first started watching The Tester I was planning on giving it a “worth trying” since it comes at the low, low price of free. After reflecting on the series and writing about it there is no way I can recommend it. While some of the cast members that were chosen make sense for the context of the show, others were shamelessly brought in to pull in more viewers and some of the decisions they made were pretty ridiculous. The challenges are also run of the mill and usually uninspired. The only redeeming factors are the runtime of around 20 minutes and the fact that the person that won seems to know what he/she is getting him/herself into and actually wants to work towards something larger within Sony instead of just being a tester forever.  I am not going to say who the winner is, but if you have not found out yet and really want to know, just look it up on the Internet and save your  hard drive space.

11 thoughts on “Series Review: The Tester”