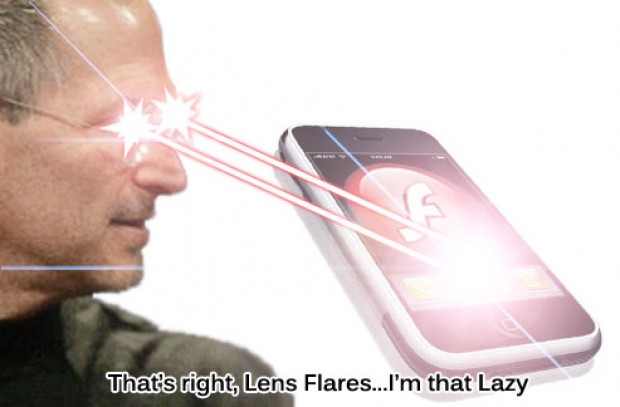 This week it’s just Mats and Gavin, as Randy was called in as a consultant for the Justice League. They were for some strange reason under the impression that Steve Jobs had acquired the most dangerous power of all — shooting laser beams from the eyes. After world class consulting on Randy’s part it was ultimately determined that it was just some looser from Norway who thought he was being funny with Photoshop. OH! And we have news.