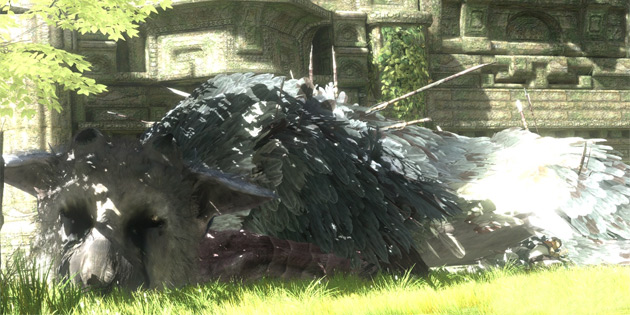 It’s our E3 wrap-up show! We still have a few interviews and previews to eek out, but for all intents and purposes, E3 is dead to us. This show is our final thoughts on it. Gavin and Chris join the show this week to talk about their experiences at the LACC. Sela couldn’t join us due to audio issues and Cheyenne is off having a good time away from his computer.

E3 2010 is almost here and gamers across the world await it in eager anticipation,