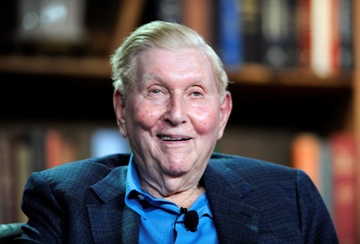 After finally gaining legal grounds for bankruptcy, Midway Entertainment has been finalizing all its old debt with its many creditors and holders. The biggest settlement of note is former majority stakeholder Sumner Redstone, Chairman of Viacom. An suit was originally filed against the media mogul for supposed “harm to the company” his stock sale did, but Midway has since agreed to add $34.7 million onto the existing amount made previously available to all its creditors.