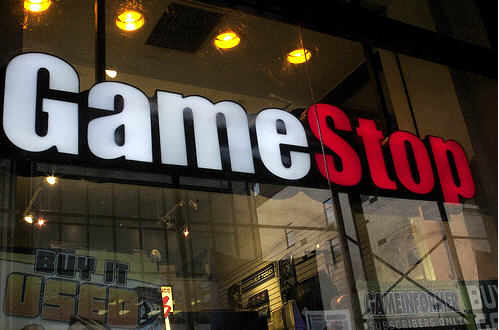 As part of a round of changes made to their executive staff, J. Paul Raines is taking over the Chief Executive Officer position at leading games retailer Gamestop, assuming the position from Dan DeMatteo. DeMatteo has left his CEO position for a spot as executive chairman, which will keep him able to “continue to define strategic brick and mortar growth objectives, as well as oversee development of both domestic and international digital initiatives.”

“I am pleased to congratulate the team along with our board on the execution of this succession plan that has been two years in the making,” indicated Dan DeMatteo. “Paul, Tony, Rob and Mike are filling key positions that will allow GameStop to continue its growth both here and internationally. This includes expansion into new markets and continued focus on strategic initiatives such as our new loyalty program, downloadable content (DLC) marketing and sales, and the evolution of GameStop.com into a robust digital platform.”

“GameStop has an exceptionally strong management team,” added Raines. “When a new chief executive has the opportunity to work hand-in-hand with company founders Dick Fontaine, Dan DeMatteo and GameStop Board Member Len Riggio, it allows for a unique opportunity to deliver bottom-line results within a company that has made an indelible mark as the leading retailer within the gaming industry.”

“While we were caught a bit off guard by the timing of the announcement, the actual changes were expected at some point. We generally view these changes as a positive for GME and note that the CEO change was part of the company’s succession planning.” said Ben Schachter of Broadpoint AmTech, “We do not expect any meaningful change in strategy from these appointments. Overall, our interactions with these executives have been positive and we believe that they can continue to execute well. We believe Paul Raines is a great choice to take-over the CEO role, as we have been impressed with his leadership abilities and stewardship of GME’s expansion (although still early) into in-store DLC and the roll-out of GME’s loyalty program (the fact that both programs are scheduled to roll-out nationally this year is impressive).”