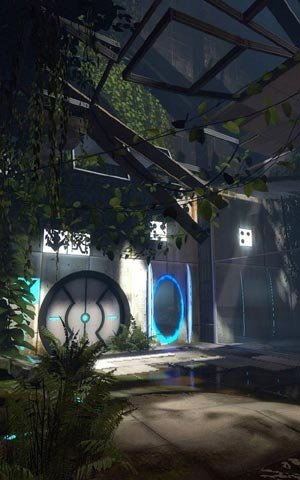 Though the actual Valve event at the E3 had been canceled, Gabe Newell took the stage during the Sony press conference as the hinted “surprise” of weeks past. Here he confirmed that Portal 2 will be coming to the Playstation 3 in 2011, and claimed that it would be “the best version” of those made available at retail. Steam Cloud, Valve’s cross-technology digital-distribution/communication platform will also be made available on the console. In the past, developer Valve was noted for being outspoken in its critiques of the Playstation 3 due to the fact that it has a complex system architecture, while the Xbox 360 resembles a system more akin to the PC, Valve’s lead platform.