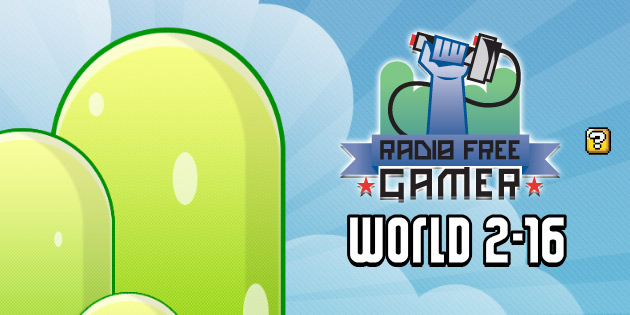 This week on Radio Free Gamer we interview Jimmy Hinson (aka BigGiantCircles from OCRemix) about his induction into Jack Wall’s composing team, Wall of Sound and their work on the Mass Effect 2 soundtrack.  Also discussed are Brian Davis’ EP “More Games”, Antisoc’s “Future Hop”, and the Minibosses’ new bootleg album.  And of course, we play a ton of great music from some of the best remixers in the industry including the first Mass Effect remixes from OCRemix.