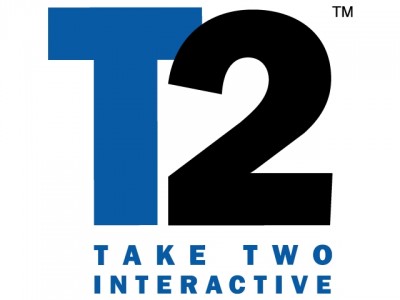 Last week, Take-Two released their fiscal results from Q2 of 2010 (which ends on April 30th). Net revenue saw a 54% increase from the same period last year, with net income seeming a dramatic leap to $16.9 million from last year’s loss of $10.4 million. Releasing an overall report for the six-month period ending on April 30th, Take-Two saw a similar increase in profitability. Net revenue rose to $431.2 million compared to last year’s $323.6 million, with the company reporting only $16.9 million loss (compared to last year’s $64.3 million.)

“Our better than expected second quarter results reflect the solid performance of our triple-A titles and continued strength of our catalog business. The successful worldwide launch of Red Dead Redemption reflects the unparalleled creative talent that is a distinguishing strength of Take-Two, and the title has set new benchmarks for quality and innovation,” said Strauss Zelnick, Chairman of Take-Two. “We are incredibly proud of our creative teams and their success in delivering some of the best interactive entertainment experiences. We have raised our outlook for 2010 to reflect these achievements.”

“The successful diversification of our portfolio and the ability to leverage our proven franchises has enabled Take-Two to strengthen its position as an industry leader. Our core business continues to gain momentum, and Rockstar’s Red Dead Redemption is proving to be a hit,” said Ben Feder, CEO of Take-Two, commenting on recent and forthcoming releases. “We’ll continue to build upon this success in the second half of our fiscal year with the release of several titles from our proven franchises, including Mafia II, Sid Meier’s Civilization V, NBA 2K11 and New Carnival Games.”

Take-Two Interactive also announced that the third game in the Max Payne action-noir franchise, which was expected later this year, will be delayed until after the 2010 fiscal year. This move puts it’s respective release sometime after March of 2011.