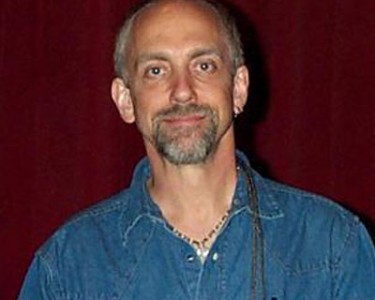 Patience is a virtue Richard Garriott (aka Lord British) knows very well. Allegedly terminated for NCSoft in late 2008, the Ultima-creator sued the company for $47 million on fraud and breach of contract charges. His claim comes mainly for the company truncating his time to sell off his stock, losing him assumed millions in the process. A federal court recently sided with Garriot, bestowing $28 million of his original claim.

Laura Merritt, a legal representative for NCSoft, has released statement saying that the company “will be considering all options for next steps in the legal process.”