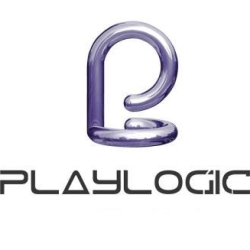 One of the developers on the front line of titles for Playstation’s Move motion control setup has voluntarily filed for Chapter 11. Or, more appropriately, the Dutch studio filed for the local equivalent, “surseance van betaling”. The company was in over $21 million in debt at the end of the previous fiscal year, and its current suit against Koch Media for delayed payments didn’t help its financial situation. Sony has released on word on how/if the Move projects Playlogic was working on will continue.

“Tough market conditions, late payments by large customers and the delays in projects have forced the company to seek protection under the Dutch bankruptcy laws,” read the company’s official statement.