Earlier on, Elder-Geek reported on another social game maker buyout between Social Gold payment system-maker Jambool and multi-industry titan Google. Jambool has since confirmed the acquisition, although the conjectured price of $55 million (plus another $15 million at deal’s closing) was neither confirmed nor denied, as no official price was disclosed by either entity.

“We are excited to announce that Jambool is becoming a part of the Google family today. Jambool started as a social collaboration platform in 2006. In 2007, we shifted our focus to build applications on social networks. Along with success, we found fun and lucrative ways to monetize our apps – specifically virtual currency and goods. That led us to create a platform to help developers create, host, manage and monetize their virtual economies.” read the company’s official blog, “Social Gold has grown by leaps and bounds since it went live in 2008. In the first half of 2010, we’ve processed more than double the entire payment volume we processed in all of 2009. And we’ve welcomed hundreds of developers to our platform. The fact that our highest revenue day was in the last week attests to the continued growth of online gaming.” 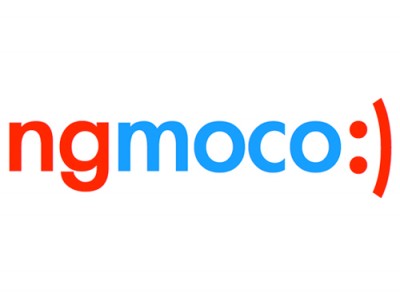 Furthering its reach into the gaming market, Google has reportedly invested a significant amount into ngmoco, a popular development for the iPad and iPhone. TechCrunch has placed estimates of the investment between $3 million to $5 million, and theorizes that the reason this is an investment – rather than an outright buyout – is ngmoco’s current financial relationship with Apple. The firm behind the investment, Google’s own VC department, was quick to distance its dealings from Google proper, stating they were separate entity from the search engine giant, and do not make “strategic investments.”