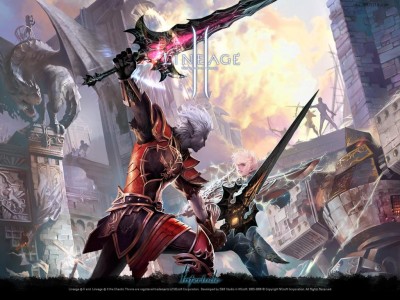 Craig Smallwood is suing NCSoft of Korea for alledgedly giving him a severe addiction problem with their title, Lineage II. According to the suit, Smallwood alleges that he was “unable to function independently in usual daily activities such as getting up, getting dressed, bathing or communicating with family and friends.” The judge on the case, US District Court Judge Alan Kay allowed the case to progress because of what he say as “a claim for both negligence and gross negligence.”

The specifics include Smallwood’s massive amount of play-time, 20,000 hours across three accounts from 2004 to 2009, and the charges that developer NCSoft “acted negligently in failing to warn or instruct or adequately warn or instruct plaintiff and other players of Lineage II of its dangerous and defective characteristics, and of the safe and proper method of using the game.”

Where do the E-Gs stand on this? Should the company pay for its game’s addicting nature? Present us your case below!

One thought on “Lineage II Player Sues Developer Over His Addiction”