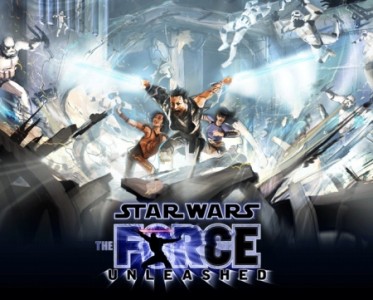 Paul Meegan, Lucasart’s new acting President, has reportedly axed the development (already under way) on Star Wars: The Force Unleashed 3. This in addition to the cancellation of the PSP version of Force Unleashed 2 and the impending lay-offs that most currently at work on the other versions of the game will see once the title ships. An yet-unannounced title has managed to avoid the ax, however, but will likely be one of the last products of Lucasart’s current development practices.

Meegan has also revealed that the vast majority of external development on the company’s IP is being halted, with Bioware’s Old Republic and Traveler Tales’ LEGO: The Clone Wars being among the last non-Lucasart developed title to bear the “Star Wars” brand. These changes come amidst some severely deflated morale, as developers on the PSP Force Unleashed reportedly found out about the title’s cancellation by reading it on video game news sites.