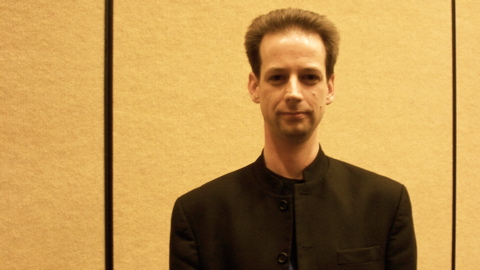 Activision has been a magnet for negative industry opinion in recent months (most of it surrounding studio head Bobby Kotick). With the remake of one of the publisher’s classic titles, Goldeneye 007, Martin Hollis, one of the developers of the original title (Goldeneye 64), had some words for the company and the project.

“I imagine it is a business decision isn’t it?” said Hollis in an interview in an upcoming issue of Official Nintendo Magazine. “This name is valuable, let’s use it. I find it hard to picture Activision’s top management being excited about the original and wanting to do it justice. In fact, I find it hard to imagine them being excited about any game. It’s my perception that they are trying to be EA, only more so. I think they are doing a fine job at that.”

Most of Hollis’ fervor seems focused on Activision, however, as the remake’s developer, Eurocom, still held favor with the designer, “I know and like Eurocom,” he said. “I think they are a good company. I’m confident they have done their very best.”