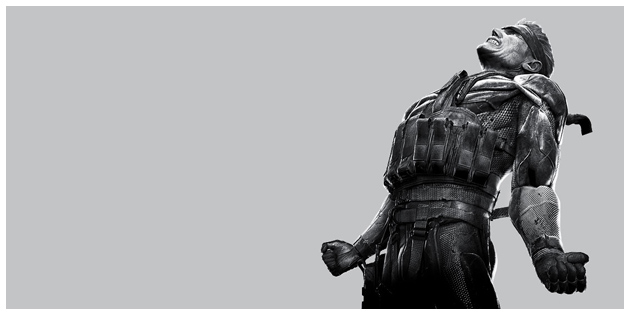 Hi there, internet. It’s been awhile. I used to write articles about video games, then I went away for awhile and wrote a very long graphic novel. It turns out that writing a graphic novel is kind of like getting kicked in the balls with the alphabet.

Anyway, the book is done and I have a few moments free before some other deadline rears its head and the alphabet ball-kicking thing starts all over again. So I’m back. But not to talk about video games. Mainly because, compared to the other editors at this site I know jack-all about video games. And to be honest, I don’t even really know what “jack-all” means. Probably not at all what I am using it for.

See, video games and me, we used to spend a lot of time together. But the last few years I find myself and video games growing further and further apart. It’s not that I have a family I need to feed or am exhausted from taking care of some baby. Babies make me angry and families can feed themselves. No…

I will warn you now. I am going to use analogies I would normally avoid. But in this instance I can not deny that the analogies are simply the easiest means to communicate. 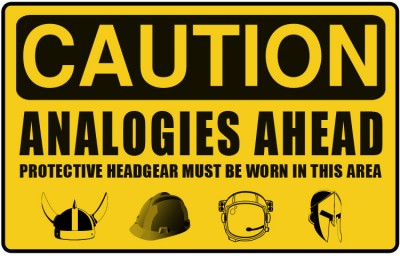 My job is to write things. Ideally, things that people like. Despite what people think, writing is not just a process of waking up and dragging your ass across the room to a keyboard, hitting the keyboard a few times while eating leftover pizza while your inner voice debates on whether or not to put on pants (the correct answer is “no”). While I would not deny that the above IS crucial to the experience, writing is also about filling your head up with other people’s precious labors as if your brain was a Cuisinart. Then blending said ideas on high-speed until what you are working with is new and different and alien to anyone who chooses to look at it. You, as the writer might recognize your sources, but if you have done your job right, most other people will be oblivious.

An important part of this process is the filling the brain part. You get out what you put in. Playing games means filling that brain container of mine with the content of the games. The nuances of storytelling. The character development. The structure of the story. I consume these. I process them. And they pass through my system, being digested by the inner thought process only to emerge as…

Well… what things usually emerge as after being digested.

I know… there are many games out there with brilliant writing designed by geniuses whose unique approach to combining the individual gaming experience and the art of storytelling transcend the most critically acclaimed novels/film/theater/ect… I know this. I know good or great storytelling in games exists.

But I’m too busy playing Angry Birds on my iPhone to properly investigate the realities of my own argument. Which is my way of saying: Yes. I am a hypocrite. No, I am not entirely serious. Only kind of serious. A little bit. It’s called hyperbole, and I know at least 25% of the internet understands it.

I’ve found that many of the games I might enjoy on a gaming level are not interesting to me on a storytelling level. And that I was spending a lot of time, essentially participating in stories that did not excite me or inform me or make me feel involved. And that this not only affected my immediate enjoyment but also my creative output.

I think the tipping point for me was Lost Planet. I loved the game play of the first one. Mainly because I love snow, and playing in digital snow while crazy big snow worms try to eat me is an automatic win. I know the game had a story. A bunch of characters that did not grab me doing a bunch of things that seemed amazingly irritating. Incredibly complex concepts were advanced to explain why I was running from the ice worms. Because apparently, it’s not enough that I don’t want to be eaten. 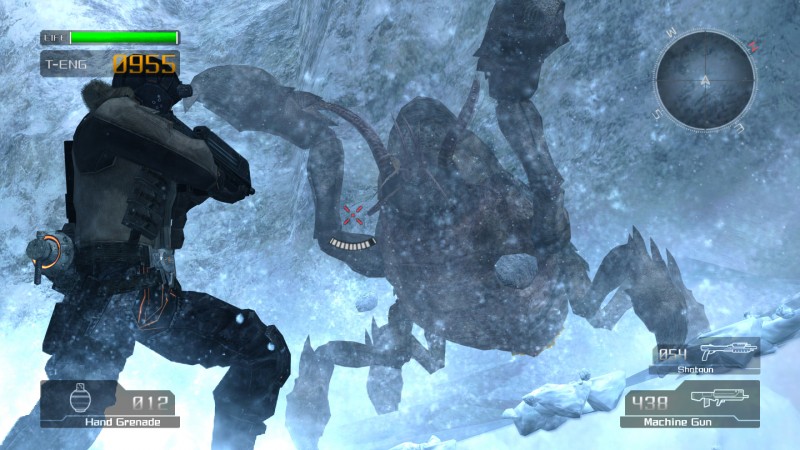 Words should be weighed, not counted.

I played the game at length. And I enjoyed playing it immensely. So much that I played it a second time. And I still have no idea what the plot of the game was. But despite not grasping the plot (or not caring enough to grasp the plot), I still find myself influenced by the details. And I’d rather find myself influenced by details I like. Something that I don’t feel a need to purge my mind of afterward.

So I turn to games less. And I argue to my friends about the failure to deliver solid storytelling in games. And then… 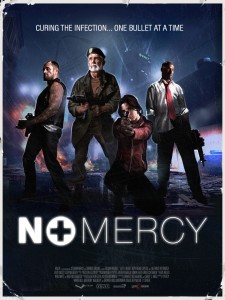 Four people with guns against zombies. How did they meet? Don't care. What are they trying to do? Survive. Fantastic. Sign me up.

Then along comes something like Left 4 Dead (and a bunch of others, but again: hyperbole). A game that absolutely understands that the most important rule of writing. Anything that you don’t need to advance your story? Cut it. Four people. How did they meet? Don’t care. What are they trying to do? Survive. Fantastic. Sign me up.

Some people I know will argue that the above isn’t a story. Wrong. It’s a story in the modern medium of gaming. A story where you know all you need to and your mind fills in the blanks. Something you can jump into and lose yourself in. Where the player becomes the storyteller and writes the script by pressing buttons. Which isn’t that different from typing, in a weird and totally different kind of way.

Anyway… point is, you can tell a great story by letting the players just play the game and experience the world you have crafted. Or you can include mind numbingly dis-interesting cut scenes about a boy whose father was blah blah blah blah blah and whose destiny is blah blah blah blah blah… yes, in the second scenario you might have written something that on the surface is a complex story with complex characters. But unless you’re really, really, really good at doing this, all you have produced is an incomprehensible time suck.

And because of this, I rarely play video games anymore. Or more to the point, I have grown far more selective in what I choose to play. I know I’m missing out on some great experiences, but I take comfort that there is a vast library of amazing content I can someday visit when I feel like turning off my brain and just playing.

4 thoughts on “The (f)Art of Storytelling”