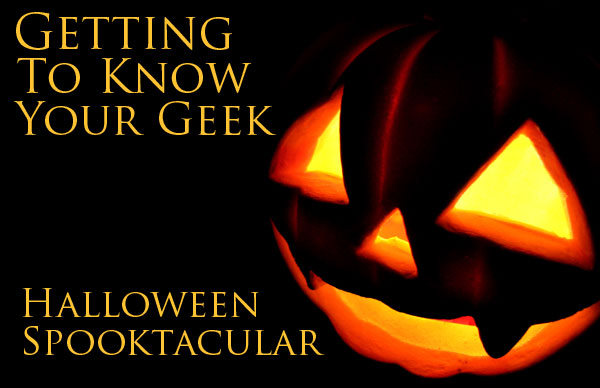 Halloween is here and now is the time to break out your favorite horror games for a quick, terrifying revisit. Among all this terror we decided to ask our esteemed geeks what their most frightening moment in a video game is. Keep reading to hear the chilling tales of fear, fright and fraidy cats.

There is a moment in Silent Hill 4 that literally forced me into the nearest bathroom for fear for my new pants. But first, the context. Throughout the game’s first-person segments in your apartment, you play voyeur to your next door neighbor via a convenient one-way hole in the wall only you know exists. You see her dress, vacuum, etc., all the while a stuffed version of Robbie the Rabbit (a recurring franchise theme) sits innocently  on her bureau. These first-person excursions also act as points in the narrative where the antagonist literally points out his next victim, either appearing in the opposite apartment building through your window or leaving messages viewable through your door’s peephole.

But as the game slowly builds up the famous Silent Hill horror, the same next door neighbor becomes the latest victim. At this time, looking out all the windows or peepholes or listening to the radio provides no clues. Despite their being no reason to, my curiosity demanded I look through the hole in the wall to her empty room. Its then that I was presented with the bathroom break-inducing image hinted at before. Your neighbor’s stuffed rabbit, formerly plain looking and strictly occupying the background, is now caked in dried blood. And while it was facing away from you for the entire game, the stuffed animal has been moved just a few inches, so that its paw is pointed straight at you. 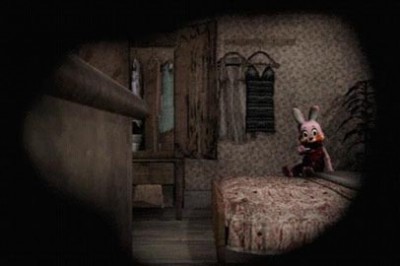 When I first playing Resident Evil 2, I encountered this situation:

Mr. X. He was one of the creepiest enemies in video game history… in theory… When I first heard of the enemy Mr. X, I literally had bad dreams about him showing up at random points in the game. I was scared to play the game, as I thought he would bust through random walls and follow me around for the whole game!
I was off a little bit on Mr. X’s tenacity, as he actually only finds you 4 or 5 times in the game, and you can escape him by running to another room, but he is still a testament to RE2’s creepy nature and good evidence that the series can provide scares similar to Eternal Darkness. 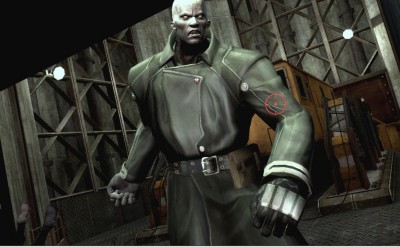 It's scary how good Mr. X looks in that trenchcoat.

Robin Meijer (Staff Writer and Killed by Joker with Crowbar)

The game that scared me the most was the original installment in the Dead Space franchise. Granted, Dead Space was pretty freaky… but after a while the Necromorphs themselves no longer posed that much of a threat and DICE began to reuse the same way of trying to scare me over and over again. The reason then, why this game became the most terrifying game I ever played came solely down to my own imagination. Ever after having played the first Bioshock, I’ve grown the healthy habit of refusing to trust characters with whom you don’t have a lot of screentime… and in Dead Space it seemed fairly obvious that since you arrive on board with two other companions, one of the three would be a rotten apple and try to get rid of the other two somewhere down the line.
Now, while playing through Dead Space, you occasionally come across audio logs from a character who is trying to take the “artefact” that is being held aboard the Ishimura and bring it back to Earth. Eventually, this character is forced to abandon ship, but promises to return to finish the job when he gets the opportunity. After hearing this log, some pieces in my mind made an audible “clicking” sound, and Isaac Clarke, the controllable character in the game, suddenly became my prime-suspect for actually turning into the primary bad guy. I mean, it kinda could have made sense… you don’t see his face all that much, you don’t hear him speak (so you can’t verify that the voices of him and the audio logs match), and his posture and mask could have easily made him into an incredibly creepy antagonist. I had envisioned the entire final act, where the perspective would suddenly switch to the female companion you brought aboard (since she was hinted at as being the actual traitor the entire game) and you would have her witness Clarke’s betrayal. Following that, a final getaway sequence would follow where she makes her way through the ship in an attempt to escape Clarke… who’d be chasing her with the guns you just spent the entire game upgrading. She would have been practically unarmed, would not have had a flashlight and would have been even squishier than Clarke himself. Barely escaping, but failing to prevent Clarke from taking the artefact to Earth would have made for the perfect “bad” ending, and given the player a clear purpose and an infinitely scary antagonist for the inevitable sequel. Unwittingly playing through the game as a bad guy would have added a lot of depth to the series, and allowed the developer to finish up with a finale that was much more “open” than the ending they actually put in place.

Luckily for me, it didn’t turn out this way… the ending itself was slightly predictable, and Clarke turned out to be the standard horror-survival protagonist who gets caught up in something way bigger than himself. Still, when I finally got to this rather unsurprising ending, I felt relieved that it wasn’t nearly as terrifying as I had anticipated. 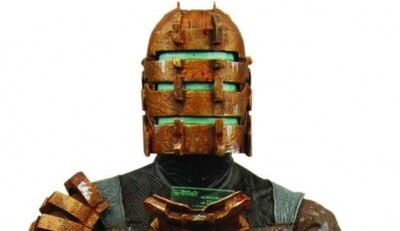 I still have to say that Condemned: Criminal Origins is the most terrifying game I’ve ever played.  I haven’t touched Amnesia: The Dark Descent yet (I’m saving that for October 30th), but currently, Condemned 1 is the single most unnerving game I’ve ever played.  Freshman year in college, I’m on my roommate’s laptop navigating through a derelict shopping mall when, all of a sudden, I turn around to find myself surrounded by creepy and discombobulated mannequins.  I run, turn, and they’ve all moved closer.  The strings in the soundtrack rise and accentuate the experience, and I fall down a hole to a lower floor.  I’m alone, then I hear the insane screams of a homeless man.  He runs at me down the hall, brandishing his weapon with no regard for his own life.  I run until I’m forced to fight back.

As I said in my review of the game, it’s the kind of title that will drain you physically, emotionally, and mentally.  After playing several hours, my head was moist with sweat, my arms were tired because I had my muscles tensed for such a long time, but for some reason I couldn’t wait to play the game again.  It’s a shining example of what horror games can be. 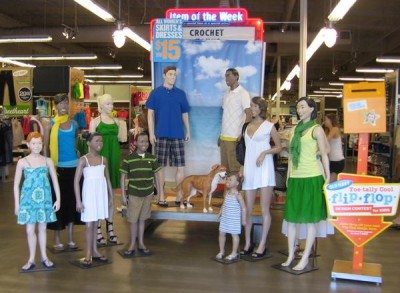 They want you to buy flip-flops. Then they want to kill you.

I’m kind of a little girl when it comes to scary games. It doesn’t take a lot to send me over the edge into a high-pitched wailing frenzy. So, instead of picking out one moment where I cried out in fear I decided to create this image of every video game character that has ever made me mess up some undergarments. I ended up cutting that image in half. See if you can name them all and then laugh at me for being such a f’king baby. 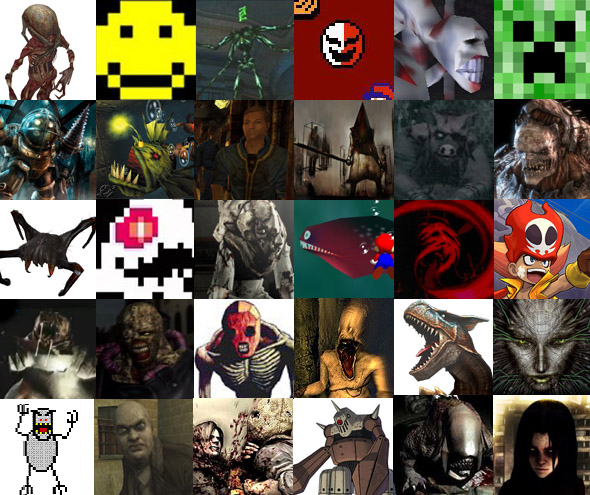 We’ve admitted our fears and it’s the first step to recovery. Why don’t you take the plunge and share your most prevelent moment of virtual terror?

3 thoughts on “Getting to Know Your Geek: Halloween Spooktacular”