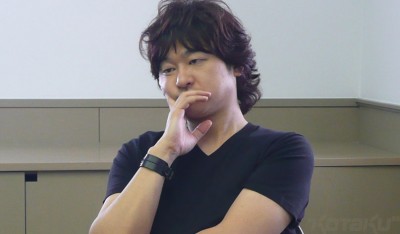 The four game partnership between developer Platinum Games and publisher Sega ended with this month’s release of Vanquish. The collaboration has carried both companies across some strong sales (MadWorld, Bayonetta, and Infinite Space being the other titles in the partnership), and Platinum Games has made it clear that they are very open to furthering the deal.

“The partnership has been great, and we are in talks with Sega now, but there’s nothing concrete we can say about it at the moment.” responded Platinum’s Executive Producer Atasushi Inaba within a larger interview, “When we created Platinum Games, we of course talked to a lot of publishers, and Sega offered us the most freedom to develop games. I think the partnership has been great, and I’m really grateful for their support,” he explained. “For the future of our partnership, of course, it’s not something that we alone can decide. Sega has its stance, and we have ours, but if Sega asks us to make something we might take the offer.”