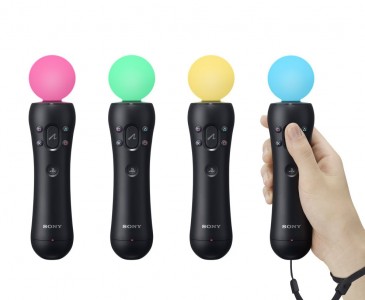 Detractors had to take a second look at Sony’s answer to motion control earlier last week, when the electronics company announced that it had shipped over one million units of the Move control setup in the US and Latin America alone. The sales come only from the first month on shelves, with many thinking that Sony’s delay in releasing the statistics meaning a much different outcome for the control scheme. The company fared slightly better in Europe, with 1.5 million units being sold to stores in the same month.

“We believe consumers have already shown their preference for a precise, interactive game experience. We are on target to meet our end of year goals and expect sales to increase as our publishers and developers continue to update popular titles and introduce new games,” adds SCEA boss Jack Tretton.