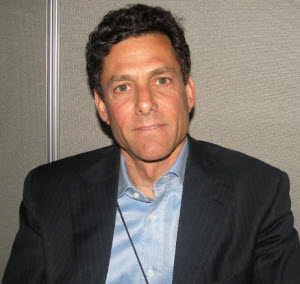 With many publisher CEOs and development studio heads raining down hate on those that buy video games used, with many companies instituting major changes to curtail the flow of used purchases. Strauss Zelnick, the future CEO of Take-Two Interactive, has a different take on the issue, speaking to Gamespot about the reactions of other companies.

“It’s irrelevant to be critical of the used-game marketplace,” Zelnick said. “You don’t want to use a stick punishing users for buying used; you want to give them a reason to buy new. You want to create something that’s of benefit to consumers. By letting consumers know there’s more stuff to come, it stands to reason they’d hang on to their titles.”

One thought on “Take-Two: Used Market Critics Being Irrelevant”