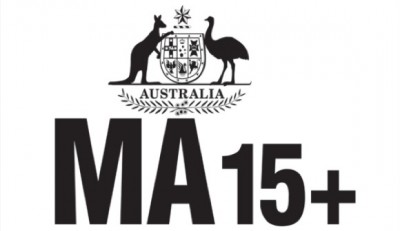 Establishing an 18+ rating has been a major issue for Australian gamers, but it looks like they will have to wait a little longer for the Court to rule on that possibility. The Standing Committee of Attorneys General arrived at the decision to postpone the hearing on the subject, with no alternate date given at this time. Currently, any game given a higher rating than MA15+ is restricted in a majority of the retail markets in the country.

“It’s disappointing that an adult rating for video games will be delayed once again despite mass support from the Australian community, whether it is from adult gamers who want the right to play games that appeal to them or parents who want clear guidelines for their children,” said Curry.

“While there are some opponents who argue an R18+ rating will only give children access to high level content, this is simply not true. Content that exceeds the guidelines required for an R18+ classification will still be refused classification and banned in Australia,” continued Curry. “An R18+ rating for video games will go a long way in helping parents make informed decisions about the games their children play and also provide more consistent guidelines aligned with other forms of media.”