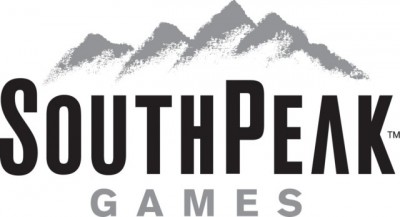 Amidst the after-math of its own legal battles, Southpeak Games has become the target of the U.S. Securities and Exchange Commission. Specifically, the charges alleged against the Two Worlds developer’s chairman Terry Phillips and CEO Melanie Mroz include mis-reporting of company finances and failure to follow government regulations on internal accounting. The company received Wells Notices to that effect in mid-November, the company filing in response to the charges on the 19th of the month. The timing of the charges comes less than a week after the resignation of former studio head Reba McDermott, adding a suspicion of whistle-blower mistreatment to the prospective charges. No further legal action has taken place at this time.

One thought on “SouthPeak Games a Target for US Regulators”