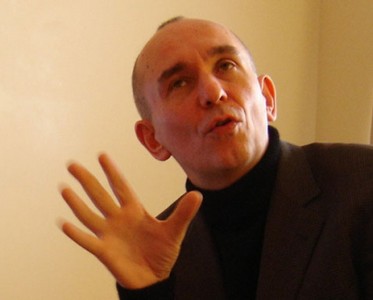 The 2011 Game Choice Awards have chosen to honor Lionhead Studios founder Peter Molyneux with this year’s Lifetime Achievement Award. The ceremony, to be broadcast on Gamespot live at 6:30pm this March 2nd as part of the larger Game Developers Conference, will be emceed by returning host Tim Schafer. The award, according to the organizers of the event, is given to honor “the career and achievements of a developer who has made an indelible impact on the craft of game development and games as a whole.”

“Peter is a remarkable asset to the games industry, and truly embodies everything that the Lifetime Achievement Award represents,” said Meggan Scavio, event director of GDC. “We’re proud to honor someone who has had such a profound impact on the industry, through his boundless enthusiasm and profound talent in creating games about choice and interactivity that the entire world loves to play.”