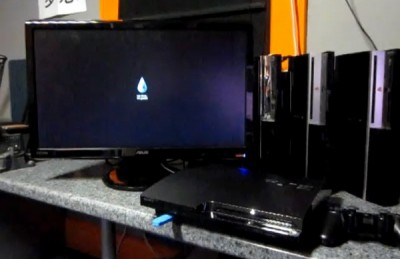 Filing with a United States District Court last Tuesday, Sony Computer Entertainment of America has moved for a temporary restraining order against FailOverFlow, allegedly a “hacking group” which laid the foundation that allowed George “Geohot” Hotz to hack into the PS3’s critical systems last month. Hotz then released the critical information earlier this month, the code enabling pirated software to run easily on the console. Sony is arguing a violation of the Digital Millennium Copyright Act, actions that caused “immediate and irreparable injury” to the company and its products.

The order also demands the courts to stop any attempts at further hacking by the defendants at FailOverFlow, and destroy any materials used in any discovered hacking attempt. Sony also wants the ability to impound any computers or other hardware from Hotz used in his previous hacking.

“True innovators will be deterred from investing the effort and resources needed to create new products if counterfeit-enabling developers are allowed to siphon away the compensation that real creators such as SCEA otherwise would earn,” the document stated. “On the other hand, no public benefit results from defendants’ activities. No new works have been created; indeed, piracy deters creativity.”

“Public policy certainly does not support violations of the DMCA to facilitate software piracy.”