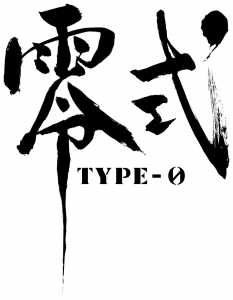 According to a European trademark database, Square Enix may be gearing up for another spin-off series based on their Final Fantasy franchise. The Japanese developer-publisher not only registered the trademark “Final Fantasy Type-0” and an associated logo (the Kanji symbols translating to “Type-Zero”), but also various domain names with the same or similar title. Registered domains included finalfantasytype0.com and finalfantasytype-0.com. Square Enix has neither confirmed nor denied the existence of a new Final Fantasy, but more information on the possible title is expected at the company’s first-party press conference next month.