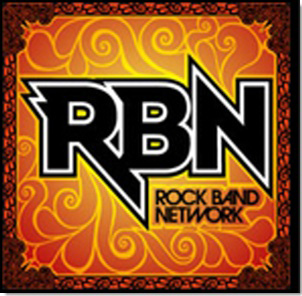 The Rock Band Network, Harmonix’s answer to bringing independent acts onto the download-sphere, has been the less successful – if still respected – little brother to Rock Band‘s Music Store. According to Community Manager Aaron Trites, however, some console spaces have been too unsuccessful. Later this week, long enough for one last Download Pack to be released, Harmonix will discontinue service to the Wii, stating an overall lack of interest as the reason for pulling the plug.

“With the smaller online install base, limited demand for releases so far and the significant amount of work it takes for our producers and audio team to convert and process those additional tracks we’re no longer able to continue submitting [Rock Band Network] content to the Wii,” said Trites.